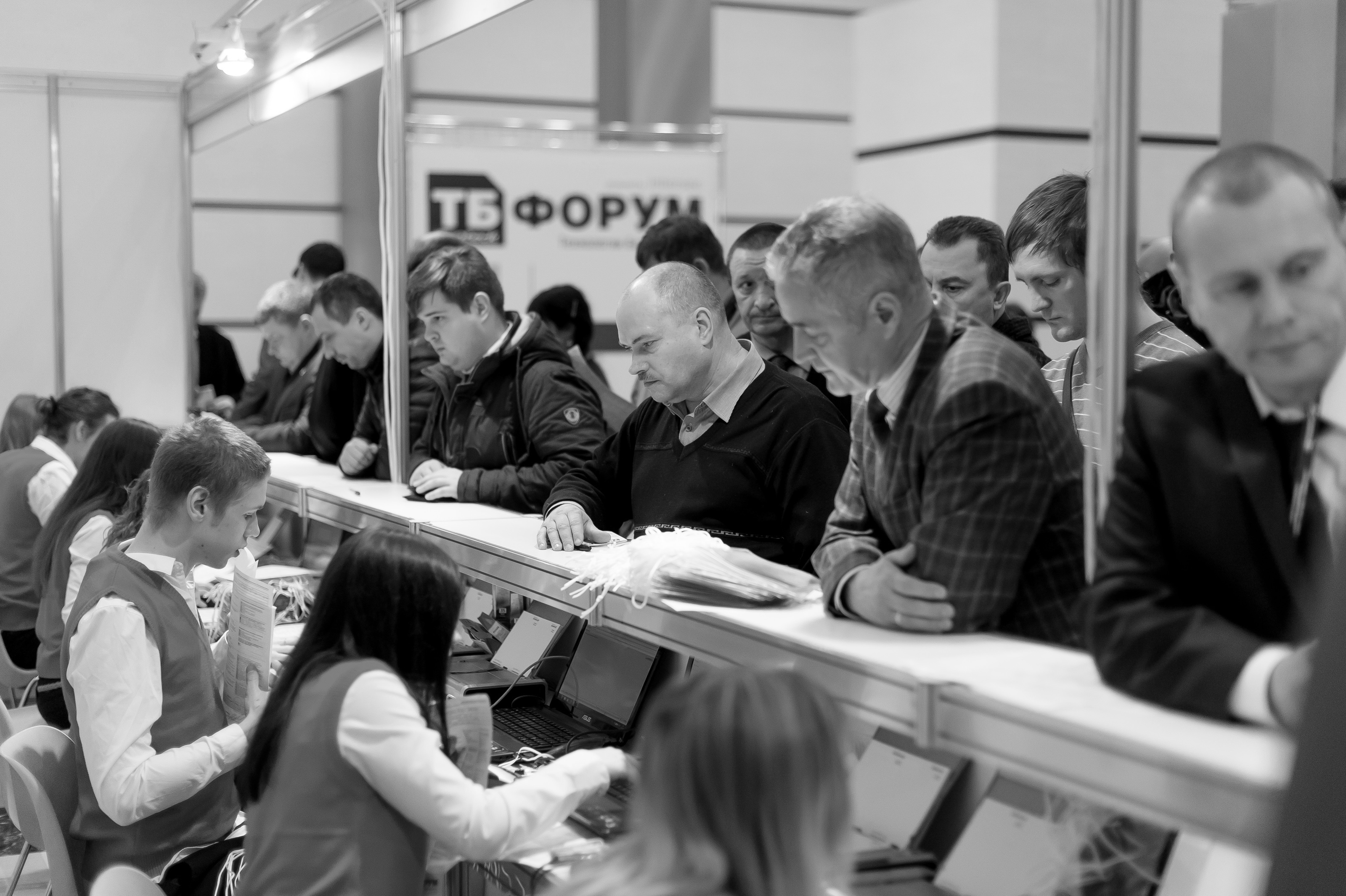 Russian security standards should correlate with European – it means good prospective for international vendors experienced in supplying products and services for Major Special Events. According to Ministry of Sports press service state budget covers about $ 453 million to ensure security of World Cup 2018.

The strength of the Safety & Security Market is its constant innovation and price competitiveness. The continuous introduction and adoption of new technology can create market entry opportunities.

Information Security in the Finance Sector

According to official statistics from the Russian Central Bank, last year the number of cyber-attacks in the Russian banking sphere increased by 30 percent, compared to 2014, with up to 64,000 cases reported, however, according to the Russian Ministry of Internal Affairs, the real figure is about ten times higher than the figures provided by the Central Bank.

Oil, Gas and Industry: Meeting with integrators and security directors at TB Forum 2017

New features at TB Forum powered by Intersec 2017 include Oil & Gas and Industry Clusters, bringing thousands of safety and security professionals in touch with integrators, end-users and key decision makers in this field.

Get The Market Insights!