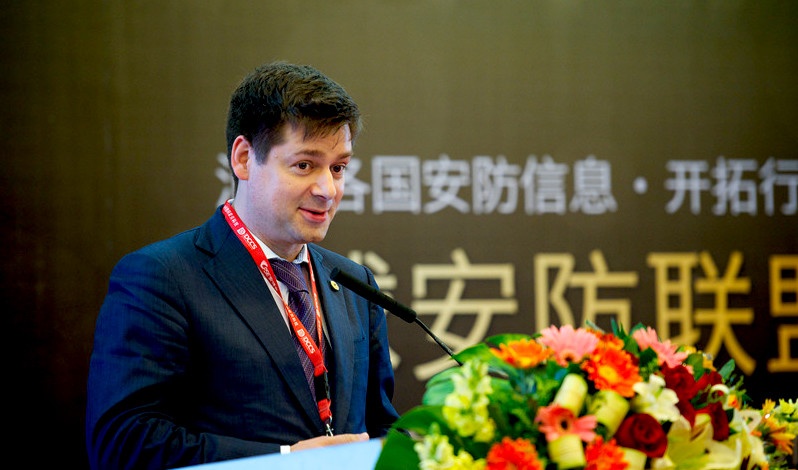 Manufacturers are welcome to have face-2-face discussion and ask their questions to Andrey Miroshkin, CEO & Owner, Groteck Business Media, Russia. With more than 20 years of success work in B2B market, he will gladly share his experience and present unique instruments to reach your business goals in Russia. 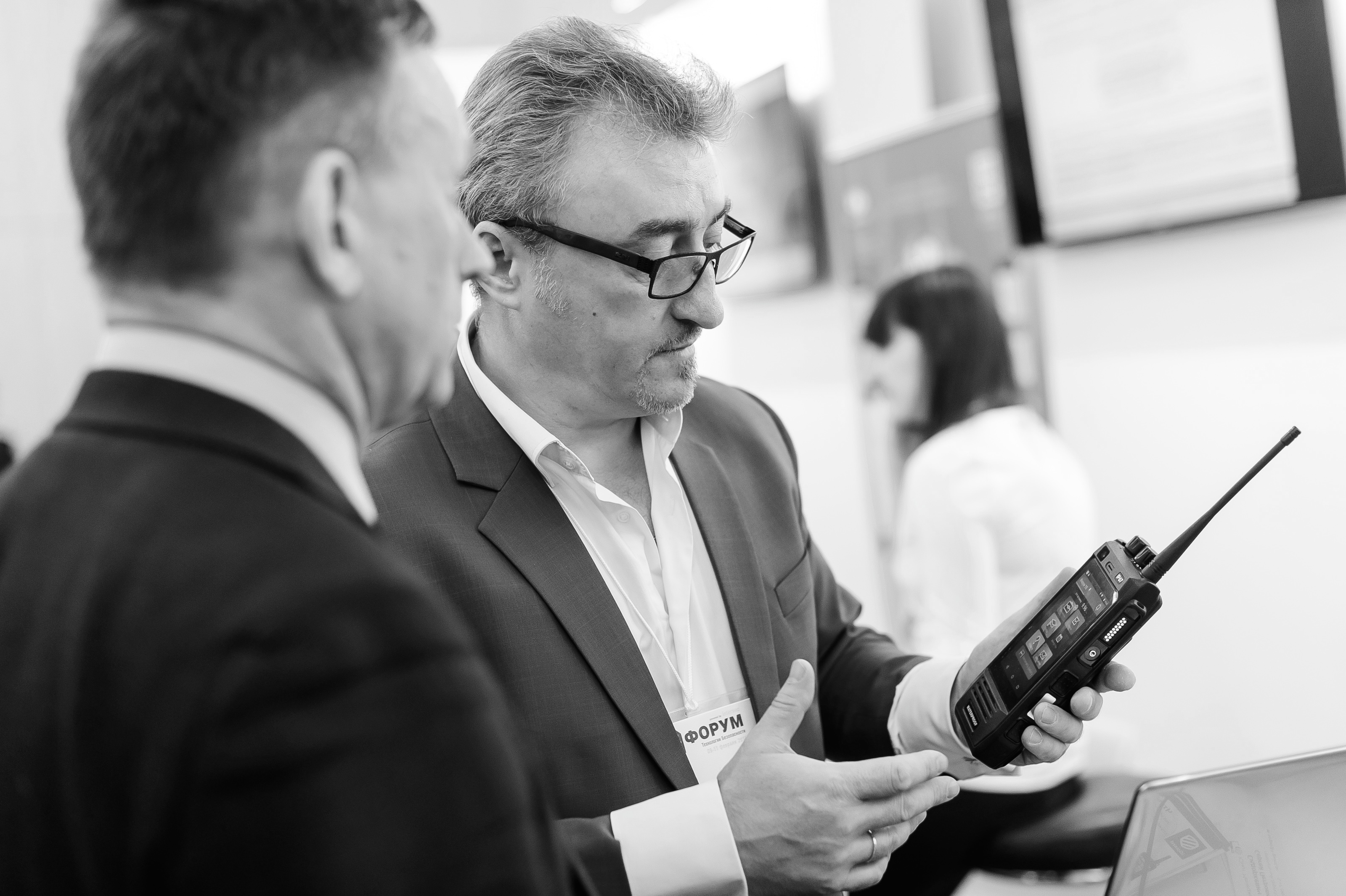 The Government of Russia has allocated almost $312 million through 2016 for sports complex projects and transportation infrastructure upgrades, to implement CCTV technology at metro stations, railways, public areas, and city halls.

Today the basic challenges in the transport sector of the Russian Federation are the following:

By 2030, Russian Railways will build lines to 18 industrial zones and promising mineral deposits, which will require more than 4600 kilometres of railway lines with funding coming from private investors and the Russian government.

Apart from that, as the Russian government remains focused on detecting and preventing terrorist attacks, and luggage and individual security inspections became mandatory at rail stations and in other transportation-related areas it has fueled the demand for companies selling metal detectors and scanning equipment.

Russia increases its spending on transport security infrastructure. Previous entries are actively being revised in order to increase the expenses and purchase volumes.