Xiaomi is coming to the Russian market

Chinese company Xiaomi, according to the Kommersant magazine, has chosen the partner on the development of retail sales salons in Russia.

It was announced in March of this year that Xiaomi is preparing a large-scale advance on the Russian regions. Only this year the company is going to open 100 new shops.

The opening of new mono brand salons of Xiaomi will be managing by the company Marvel-Distribution in Russia. The sales points will appear in Astrakhan, Volgograd, Kaliningrad, Kursk, Krasnodar, Tomsk, Tula, Omsk, Blagoveshchensk and other cities.

"Xiaomi will invest in marketing and give its partners the priority at shipment of smartphones. Marvel-Distribution will be responsible for sales, assortment and points design", – is announced in the Kommersant magazine.

Xiaomi smartphones are very popular among Russian buyers. The opening of 100 new sales salons will let the Chineese company to strengthen its position even more in Russia. Experts think that Xiaomi can try to combat with Huawei company for the part of market, which faced troubles because of USA sanctions.

In the first quarter of this year Xiaomi delivered 27.9 million smartphones all over the world. 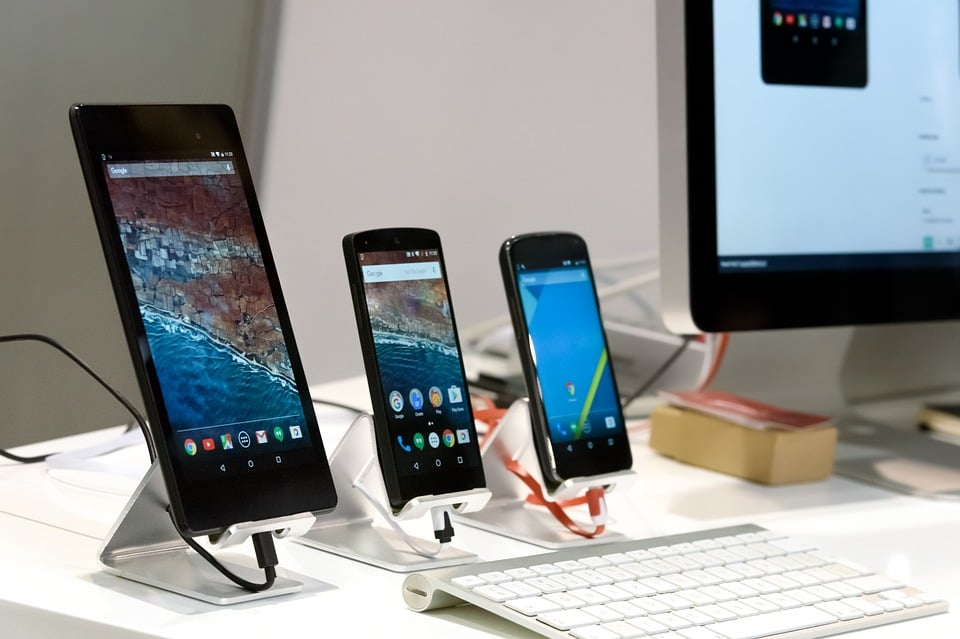