Viavi Solutions is going to localize the production

Viavi Solutions, the international manufacturer of measuring equipment for communication networks, has announced the project on localization of equipment and technologies for Russian telecom operators launching 5G. This autumn the company is going to open the engineering centre for modeling key nodes and elements of infrastructure of a new generation of communication networks. Moreover, the 4.4-4.99 GHz band, offered by the Ministry of Digital Development, Communications and Mass Media of the Russian Federation with the aim to develop 5G in Russia,  isn’t a problem for the company.

The project on localization of equipment and technologies for domestic operators planning to build 5G networks in Russia will be implemented in four stages, according to the Russian representative office of Viavi Solutions.

At the first stage the company has already created and put into operation the expertise centre, accumulating practical experience of Viavi on the localization and implementation of products and technologies for 5G networks in countries of European Union and South-East Asia. At the second stage the company is going to open the engineering centre on the basis of the R&D department of the Russian representative office of Viavi Solutions. There will a possibility to test 5G networks in normal and extreme modes, using the equipment of the company.

At the third stage (the first half of 2020) there will be a platform to test solutions of telecom operators, including already deployed segments of domestic networks 5G. Viavi company is going to involve in the process telecom operators, system integrators and the major Russian companies from B2B segment, interested in the development of a promising generation of communications. Finally, at the 4th stage (the second half of 2020), the company will deploy the site for the production of localized equipment of Viavi for 5G.

The first and second stages of this project will be realized at the expense of Viavi's own resources. According to preliminary estimates, investments may amount to about 100 million rubles. However, the company doesn't disclose the exact amount of investment in the project.

Denis Sladkikh, Director of Viavi Solutions representative office in Russia and CIS, explains the need for the initiative as a commercial benefit. "If we can buy part of the components in Russia and assemble the equipment in Russia, it will reduce the cost and give us a competitive advantage, – he explained. – Also we will be able to respond faster and more accurately to the needs of Russian users, to take into account the peculiarities of the development of the domestic market."

According to him, Viavi Solutions is already discussing this project with several Russian operators without naming these companies. At the moment among its customers are MTS, Rostelecom, Vympelcom (Beeline brand) and Megafon. 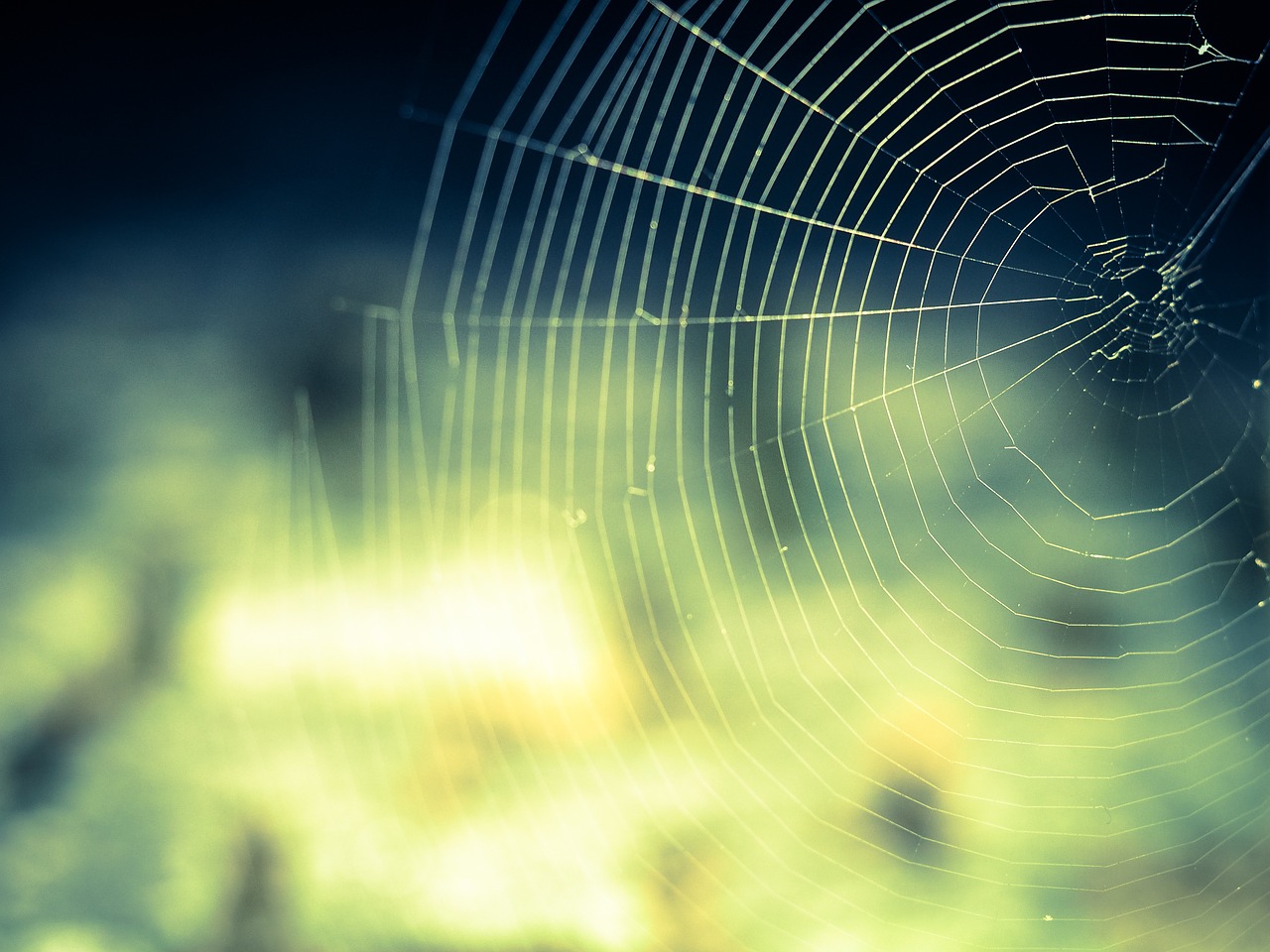