The Moscow subway is testing video cameras on turnstiles

A pilot project to test video cameras with facial recognition system on turnstiles started in the Moscow subway, according to the publication of RBK. Video surveillance appeared on all turnstiles of the metro station "Oktyabrskoe Pole". The company VisionLabs is participating in the project together with the metro.

Today, cameras are for security purposes only. Besides, the facial recognition system in the Moscow subway began to work in March of the previous year. The functionality of the system is designed to recognize up to 20 faces per second and compare them with photos from the Federal Inquiry database. In case of detection of the wanted by the system, the corresponding signal is sent to the mobile complex of the duty police officer. 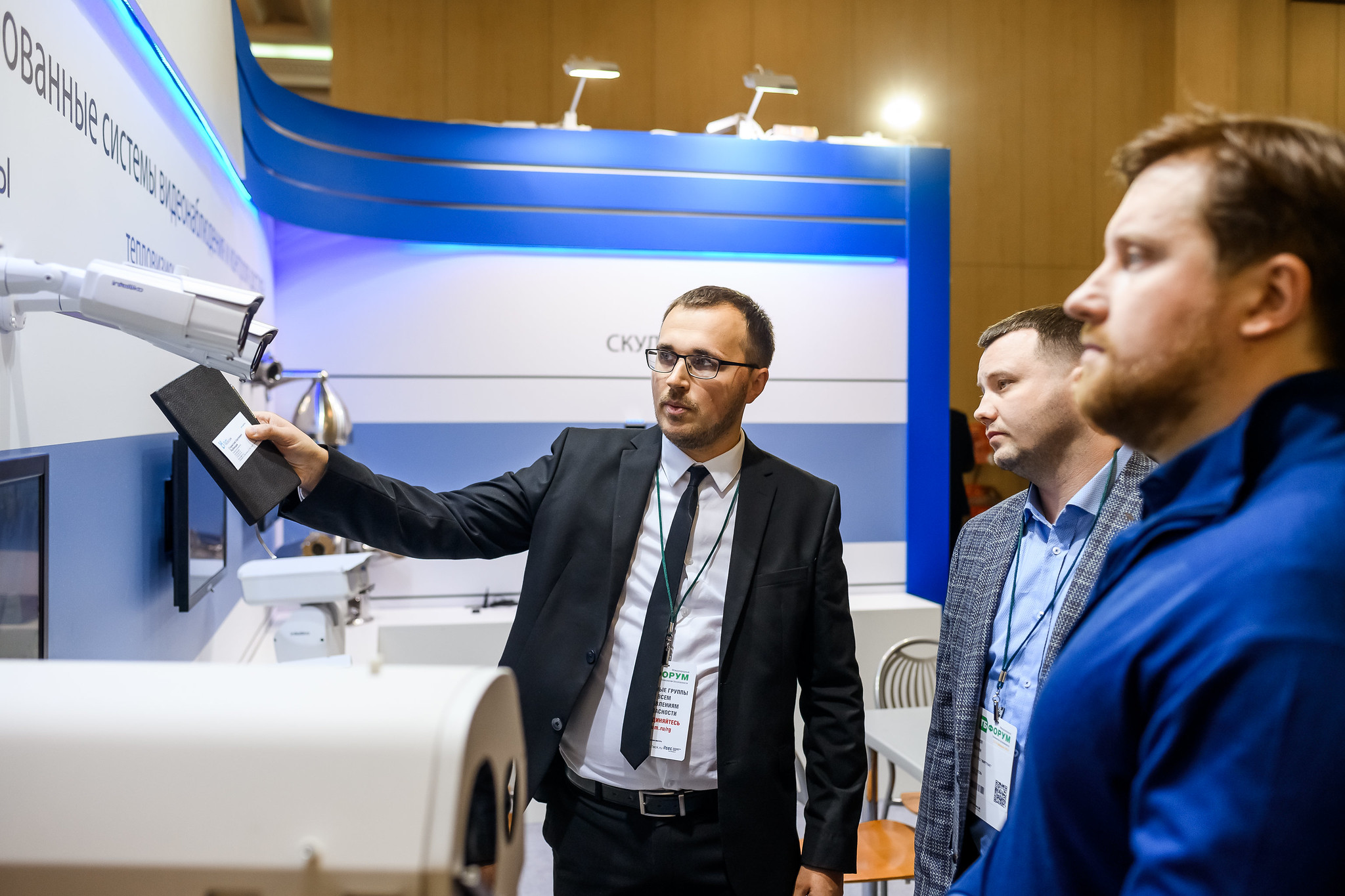 TB Forum 2020 is a continuous program of communication between customers, regulators and suppliers: meetings of developers with the biggest customers, round tables and working groups and in February – All-Russian review and 11 industry conferences.

The meeting, dedicated to the actual issues of the Moscow subway safety, will be held on the 21st of May. The event will be attended by representatives of the security services of the Moscow metro and other Russian subways, as well as manufacturers and suppliers of innovative solutions and technologies for transport security.

The purpose of the meeting is to discuss the latest technologies that can help to improve the security system and the level of security of the Moscow subway, to form and expand the map of needs of the Moscow metro in order to combat and prevent terrorism, to discuss with manufacturers the specifics, risks and real opportunities of proposed solutions and equipment.

Participants will be able to offer technologies, engineering and accompanying architectural, organizational, personnel, methodical and other solutions, allowing to take into account the specifics of objects, reduce risks, improve the safety and security of objects.