Sigfox (a French developer and provider of the IoT technology) got an operator in Russia. Sigfox Russia company has launched the 0G (Zero G) industrial Internet of Things network on the territory of Russia.

The company plans to cover most of the country's households, large industrial sites and transport hubs with the IoT network. By the end of the summer, more than 500 base stations will be installed and launched in Moscow, Saint Petersburg, Saransk, Kazan, Yekaterinburg and Samara. The planned amount of investment to deploy network in Russia is 2 billion rubles.

Energo Capital company, operating under the Sigfox Russia trademark, was established on May 23, 2019. Sergey Yezyk, Sigfox director in Russia, explained that Energo Capital was created to become a Sigfox operator both in Russia and in other countries. "Over the past year, Energo Capital has launched the 0G Sigfox network in Latvia and Lithuania. To launch the Sigfox 0G network in Russia my colleagues and I have done a lot of preparatory work in various areas. We created a version of the Sigfox standard that fully meets Russian requirements and adapted the equipment - base stations, detectors and sensors. We have worked with Sigfox global clients that are represented in Russia and expecting to use our solutions that already work for them in other countries. We have worked with Russian clients, both government clients - by signing an agreement with the government of the Republic of Mordovia, and commercial clients - by agreeing on a number of pilot projects. This is a huge underwater part of the iceberg which allows to see its top - the launch of the Sigfox 0G network in Russia," - commented Sergey Ezyk.

The first Sigfox Russia base station was launched last week on the territory of the technopark of Mordovia in Saransk. The company's pilot project to optimize the use of office space and electricity consumption was launched with the support of the Ministry of information and communications of the Republic of Mordovia.

Sigfox Russia has projects for the near future in Yekaterinburg and Kazan on the automation of industrial production and retail. 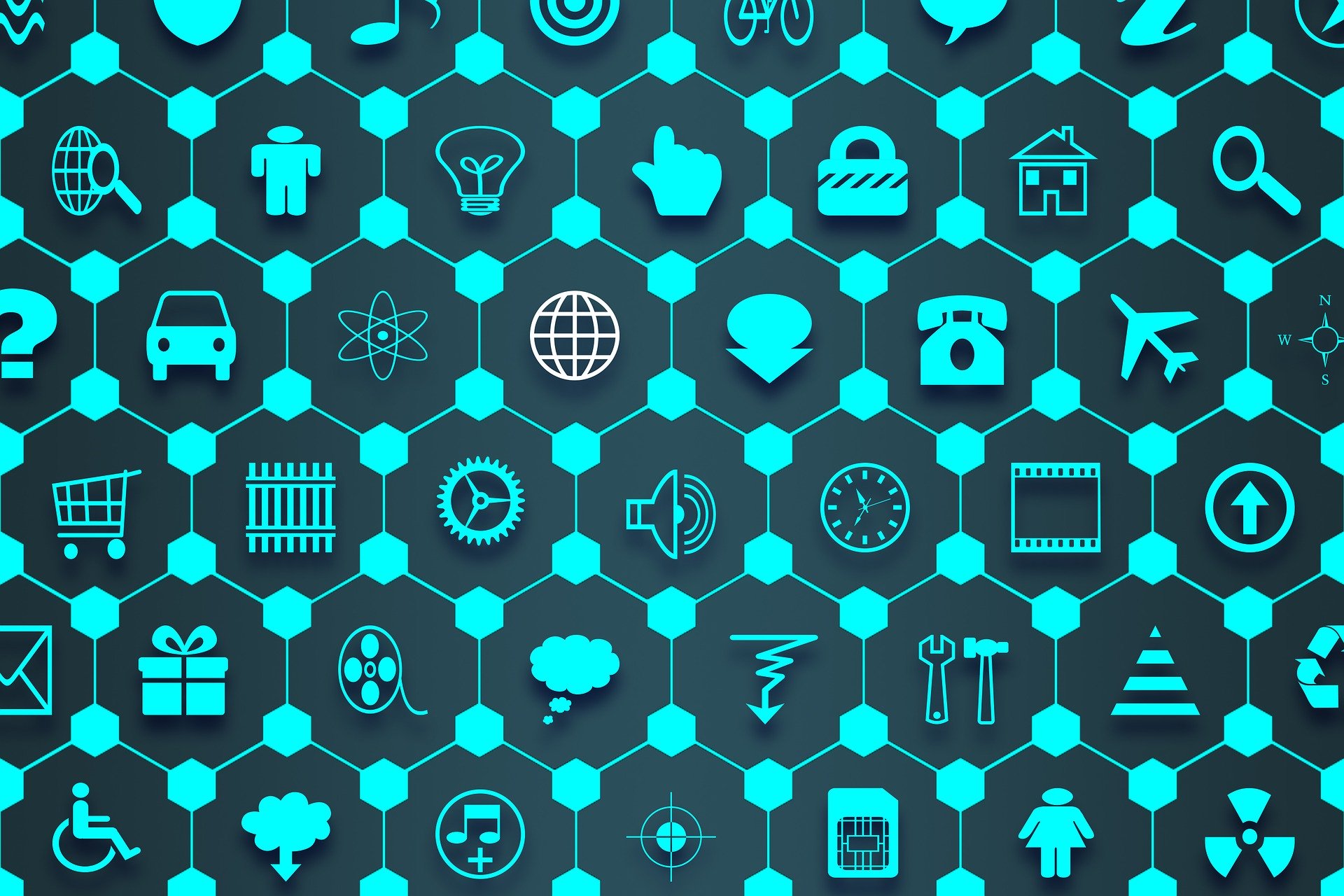