The first joint hardware and software complex will be built on the basis of PT Industrial Security Incident Manager View Sensor and industrial computer Magelis iPC. The decision will allow to identify cyber attacks, unauthorized personnel actions and attackers without undesirable influence on technological process  and will be able to be used in difficult climatic and technological working conditions. 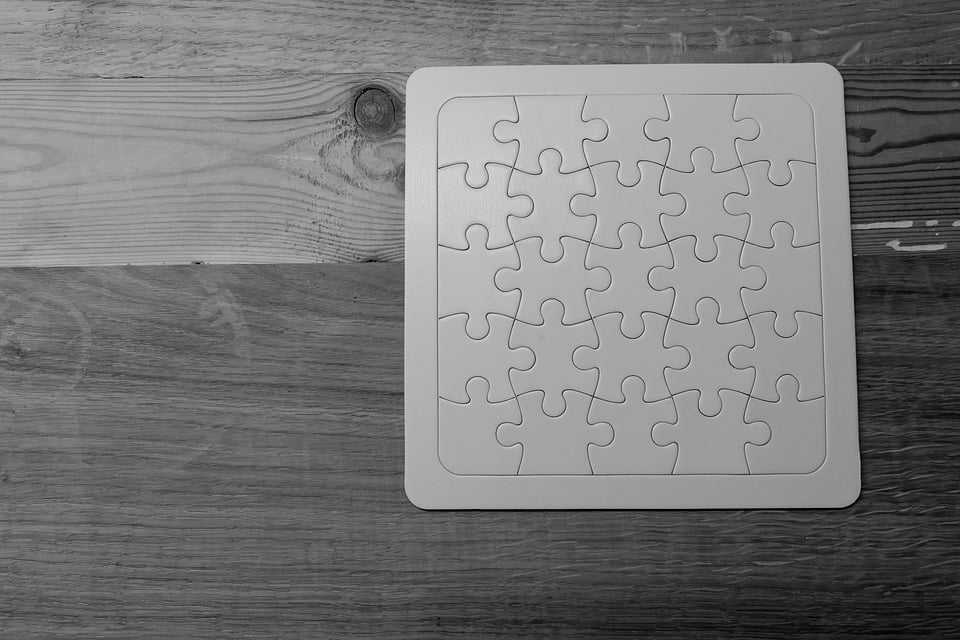 "The product will work as part of modern Schneider Electric solutions, designed to automate Smart Field - says Jan Sukhikh, Head of information security department of Schneider Electric (Russia and CIS).  ­­- Such fields, characterized by a high level of automation of technological processes, allow to bring to a new level the oil and gas production, improve efficiency and reduce the downtime of the wells and other production facilities. The solution is developed in Russia, so all components with the highest added value (software, engineering, services in the field of information security) are developed and will be implemented by Russian engineers".

Smart Fields can reduce the cost of operation by an average of 20% (according to EnergySys). Today companies are getting significant savings with the help of smart technologies.

Thus, BP has reduced the production cost of shale oil and natural gas by 34% in five years. In 2011 there were only 800 Smart Fields in the world but four years later there were more than 15,000. By 2020, the global market for Smart Fields technologies could reach 31 billion dollars, and sales of software for oil exploration and production will increase five times in the period from 2015 to 2024  (Skoltech forecasts).

Digitalization increases the profitability of the oil and gas industry but requires the use of modern means to protect critical infrastructure from cyber threats. Among the latest public incidents affecting companies in the industry, it can be highlighted the attempt to interfere in the work of the emergency protection system at one of the critical infrastructure facilities in the middle East and the spread of ransomwares in 2017.

According to Positive Technologies, last year the number of components of APCS in Russia, available from the Internet, has increased. The number of vulnerabilities that can be exploited remotely without the privileged access is also increasing.

"Partnership with one of the world's largest manufacturers of industrial automation systems is a significant stage of development for us, — said Dmitry Darensky, Head of industrial cybersecurity of Positive Technologies. — This year we see the increase of interest from manufacturers of APCS and industrial enterprises: companies have realized information security problems and believed in the ability of our products to solve them. According to our estimates, in 2019-2020 the volume of the information security market for APCS will exceed 2 billion rubles."

The presented system can be used to monitor cyber incidents in the oil and gas sector, as well as in industrial production, metal industry and other industries.

At the moment the hardware and software complex is being tested at the Moscow center of competence of Positive Technologies and Schneider Electric laboratory in Innopolis (Tatarstan). The first deliveries are expected in the first and second quarters of 2019.