Today, Safe City Hardware and Software Complex in Russia is mainly based on foreign products and technologies, especially in terms of information gathering, communication systems, data processing and analysis, geographic information systems and process control systems. Moreover, segment of the telecommunication equipment, in particular, in the construction of backbone networks is also dominated by foreign vendors.

60% of Safe City Complex equipment nomenclature is still dominated by foreign vendors and there are still no domestic counterparts.

The amounts being spent on the Safe City Complex are staggering – $392,8 mln annualy by 2018. It is planned to establish Safe City Complex in all cities of Russia by 2020. One of the main point for Safe City Complex developing in 2016-2017 is the provision of the safety via Complex during forthcoming FIFA 2018 World Cup in Russia.

If you are willing to know how to meet people in charge of implementing and purchasing security systems for Safe City Complex to demonstrate the advantages of your equipment and solutions, submit your proposal to participate at TB Forum powered by Intersec 2017.

"Safe City" conference and special exposition at TB Forum powered by Intersec in February 2017 will focus on preparations for the upcoming FIFA 2018. It will also cover the issues related to the implementation of Safe City hardware software complex elements at 2018 World Cup. All the major decision-makers on the procurement and implementation from administrations of 11 Russian cities hosting the championship are already invited to contribute to the discussion. On top of that, representatives from the 80 largest Russian cities, representatives of the stadium security personnel and construction workers, and other related commissions and offices are also planning to join. 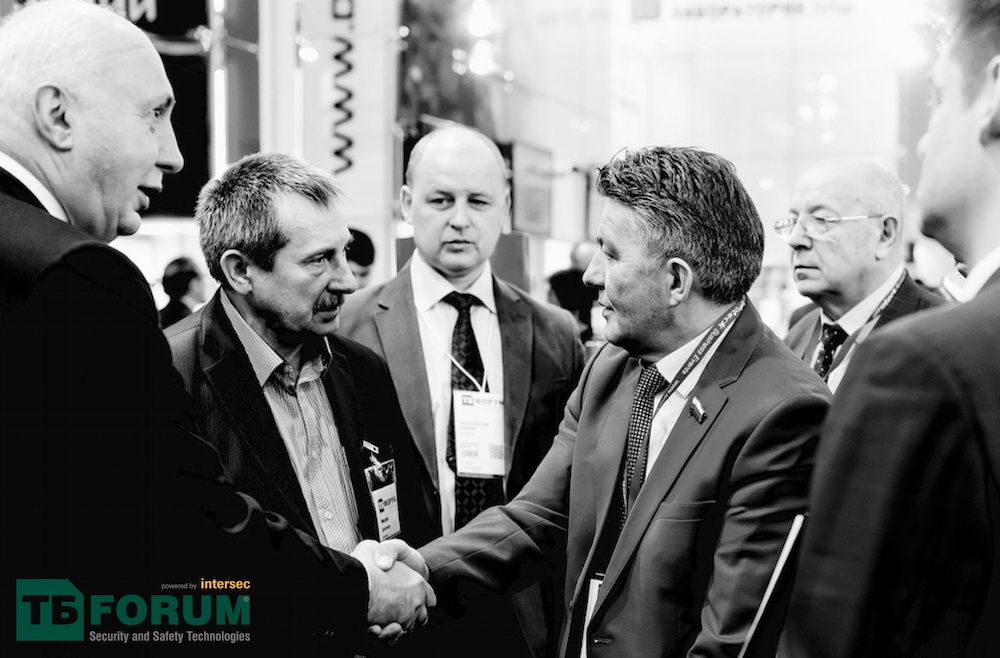 Large world-class football stadiums will be built or reconstructed in 11 Russian cities. Four of these arenas will host the 2017 FIFA Confederations Cup. There are plans concerning large investments in infrastructure of the tournament host cities (airports, public transport, and high-speed railway). In March 2014, it was announced that the total cost would amount to $ 15 billion, of which the cost of construction and modernization of sports facilities would make RUB $ 4,3 billion, while other funds would be spent on infrastructure development.

Still in doubt about opportunities and limitations for international vendors in Russia?
Fill out the form and our team will provide you with a Market Overview in 5 days.