Ranking of TAdviser: 50 most profitable representative offices of the foreign IT companies in Russia

In October, 2019 TAdviser for the second time made a ranking of offices of the foreign IT companies in Russia on the basis of the volume of their revenue and came to a conclusion that business of large foreign vendors grows in the country.

The list of TAdviser included 50 suppliers of computing and telecommunication equipment, digital equipment, the software and also IT services and data centers. Their local legal entities were ranged on total revenue in rubles on the basis of the analysis of the accounting records for 2018 which are contained in base "circuit.focus".

At some IT companies more than one legal person in Russia, revenue-generating from IT act. In this case their turnovers were summed up.

At the list there are only those companies, whose financial results of activity for the specified period were published in open access. This time in the list there were vendors on which revenue for 2017 is publicly unavailable: in particular, Oracle and Hewlett Packard Enterprise (HPE). On them data for 2018 appeared.

It is important to make the clause at once that the indicators provided in a ranking do not reflect whole revolutions of business of these companies in Russia: many contracts are signed directly with their foreign offices. So, for example, in ZTE say that data on their company "not complete" as do not reflect revenue under contracts between the Russian customers and directly the headquarters in China. Or, for example, Microsoft at which business in Russia is performed via the partner channel: partners, to offer customers products and services of the company, sign the agreement directly with Microsoft Ireland Operations Limited (MIOL).

Earlier the top manager of one of the largest integrators working with a large number of vendors expressed to TAdviser opinion that, the more importance the foreign IT company gives to the Russian market in terms of business development, the she will carry out bigger sales volume through local office.

In total through the Russian offices of the foreign IT companies in 2018 there passed about 965 billion rubles. The total turnover of legal persons on whom there are data both for the 2018th, and for 2017 grew almost by 27% in relation to 2017. In 2018 their consolidated revenues were about 946 billion rubles, in 2017 - about 746 billion rubles.

To see the list of the most profitable representative offices of the foreign IT companies in Russia, please, read the full article here > 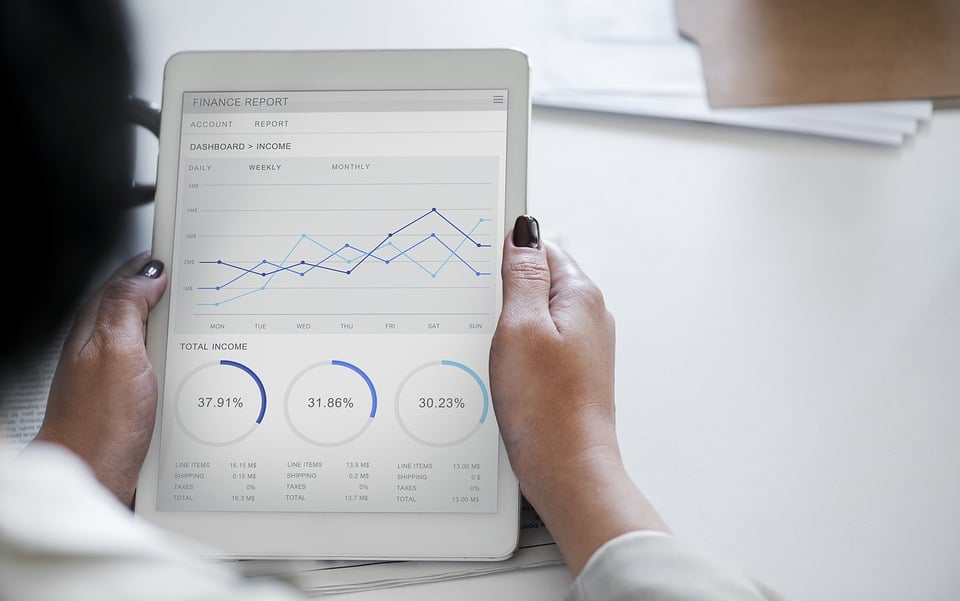