Axis Communications announced that the most popular lines of cameras for the transport sector received a certificate of the scientific and production Association "Special equipment and communication" of the Ministry of Internal Affairs of Russia. Certification regulates the list of products that meet the requirements and quality standards of the Decree of the Government of Russia on September 26, 2016, № 969 to ensure transport security. Axis cameras have passed the necessary tests and can be freely installed on transport infrastructure facilities in Russia to ensure the safety of people and the safety of tangible property. The certification confirms the quality of products and makes the work of the company's partners easier, because the installation of solutions don’t require additional checks.

Certified products of such series as Axis M11, M20, P12, P14, Q16, M30, M31, P31, P33, P39 can solve all tasks, faced by security services in public and commercial transport infrastructure. The wide specter of technologies of video analytics give an opportunity to set up cameras according to the task: from fixing the number of the car when it crosses a zebra at a red light to a face recognition in big airport halls. Among certified cameras there are devices which are protected from a physical influence and can be used in the most severe weather conditions and also support a lot of ways of fixation what let them to be installed in any necessary place.

Cameras of Axis Communications of a series P13, certified in autumn 2018, are successfully used on the objects of transport infrastructure of Russia, for example, on roads of the Sverdlovsk region. According to the official statistic of the Department of the State traffic safety Inspectorate, traffic accidents on these sections of roads with cameras have decreased by 25%. Besides, more than 3.2 thousand of cameras of this series are installed in Saint Petersburg metro, track items left behind and help to detect crimes.

"Transport sphere is one of the key directions of Axis Communications. We’re glad that our cameras of video surveillance which already make the transport infrastructure in Russia and around the world more safer, have received the certificate № 969. The wide choice of certified production allows to solve the assigned tasks as much as possible and to satisfy clients’ requirements to video surveillance systems", – said Stanislav Guchia, business development manager with strategic customers of Axis Communications in Russia and CIS. 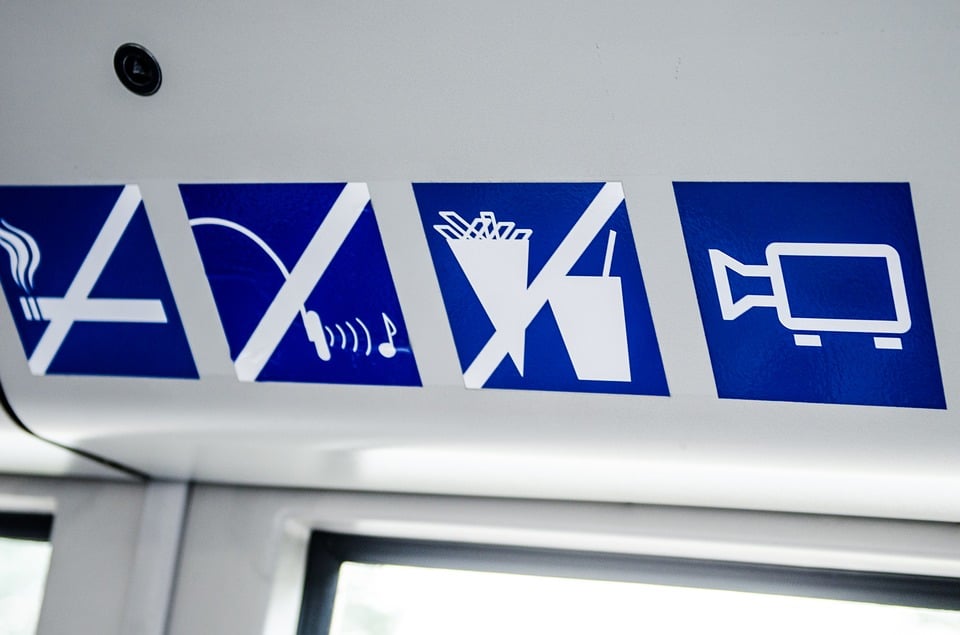