One third of Russian suffered from telephone fraudsters

About one third of Russians confirmed that they or their relatives lost their money because of phone fraud. Such conclusions were made by Kaspersky company after the survey. What is more, almost each one of ten said that it was a significant amount. However, only 4% of respondents noted that they appealed to law enforcement agencies in order to bring to justice telephone fraudsters.

OMI company interviewed 1000 Russians this year in June at the request of Kaspersky company. The amount of damage was determined by each person by himself and respondents have chosen from two options: "Yes, a significant amount" or " Yes, a small amount." "We did not specify the amount, but focused on the feelings of the respondents - for example, when accepting a statement to the police, the victim himself indicates whether the stolen amount is significant to him or not", –  explained ComNews.

Sergey Golovanov, leading anti-virus expert of Kaspersky company, told ComNews that scammers have been calling for many years and trying to lure passwords and/or two-factor authorization codes of victims to enter a personal account or confirm the transfer of money. However, over the past year, the number of such calls has increased many times. "Methods of phone fraudsters are changing permanently since the increase in digital and financial literacy of the population old approaches no longer work. In the past few months we have seen the use of automation tools - for example, a user hears a recorded message as if it was detected a fraudulent action, if he didn't commit it, he is asked to press the number 1, – attempts of using programs for remote management of devices, use of information from stolen data bases. Such calls are fixed permanently and unfortunately the tendency isn’t going to change", – told Sergey Golovanov. 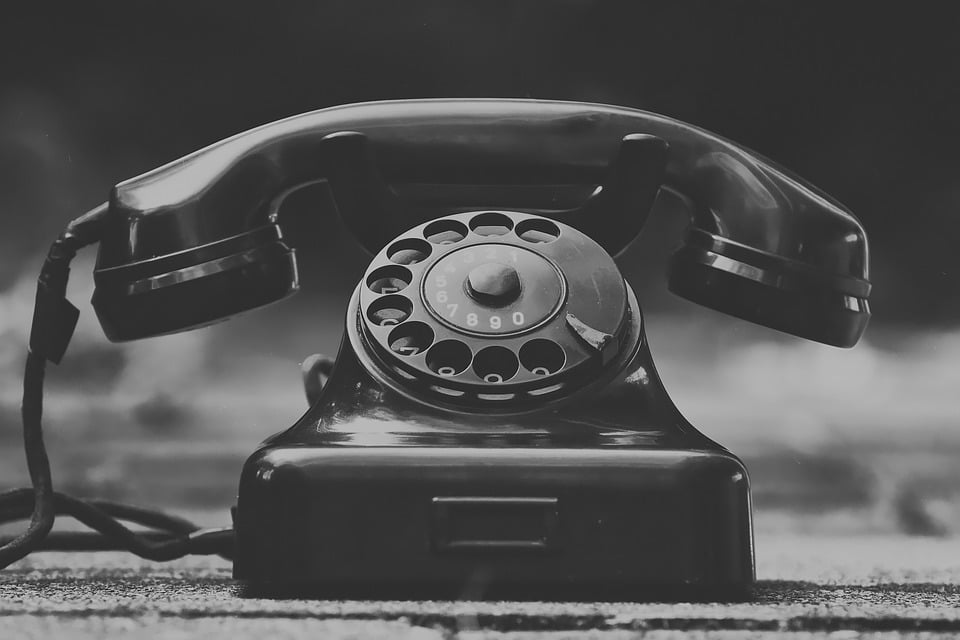 Usually, the fraud occurs according to the following scheme: speculators call from a fake number or the number which belonged to the bank earlier, introduce themselves as the staff of a financial institution and lure the victim's passwords and/or codes of two-factor authentication to log in to an account and/or confirm money transfer.

Kaspersky company found out that "many users tend to protect themselves from such communication. 17% noted that they use specialized anti-spam and anti-fraud software and 37% use built-in phone tools, such as blacklists. Nevertheless, one of five Russians surveyed (21%) doesn’t use any solutions at all. Half of respondents (51%) simply don’t pick up the phone if they see an unknown number on the screen".

"According to our data, if someone is calling a user to tell that a suspicious transaction was made from his card, then more than 90% that it’s a fraudster. However, there is still a chance that it can be a real bank’s representative so there is no need to miss such a call without checking. To protect yourself we recommend you to use special solutions that help to protect from definite forms of fraud", – noted Dmitry Volgin, Senior system analyst, Kaspersky company.

"There is no need to hurry up to answer the call from the bank, real specialists of a credit organization will always understand your request to call back in other convenient time, in competence with a fraudster who tends to use such a situation, – said Dmitry Babin, Vice-President of fraud prevention group. – The most reliable method to check the authenticity of the appeal is to call to the bank yourself on the number on the back side of your bank card".