Microsoft DCI research: Russians are 20% more likely to face harassments on the Internet

Russia in on the 19th place by digital culture index as the third annual research of Microsoft DCI has shown. The level of online risks hasn’t almost changed compared to the previous year and amounted to 74%, meanwhile Russians meet them more often than Internet users from other countries.

Microsoft presented the results of an annual study on the culture of communication and personal safety in the network for 2018 and dedicated to the Safer Internet Day. The Digital Civility Index rating of countries was compiled on its basis. Russia took the 19th place among 22 participating countries: the number of respondents who met Internet risks in 2018 amounted to 74% what is more than global figure of 66%.

"Research data confirm the fact that a certain part of Russian users perceive the online space as something that doesn’t influence everyday life. But it’s very important to understand that online behavior can have consequences as much as it does in real life, – said Urvan Parfentiev, Coordinator of the Center for Secure Internet, lead analyst of ROCIT. – Raising awareness of users about the importance of respectful communication in the Internet and the possible consequences of online risks thanks to the strengthening of awareness-raising initiatives in this field can lead to the growth of the level of digital culture in Russia."

According to the study, Russians suffer from bullying in the network more often than representatives of other countries – 71% of users faced with harassments on the Internet (global figure – 51%). 40% of respondents admitted that spiteful users tried to compromise them, and 18% of respondents became victims of false information. 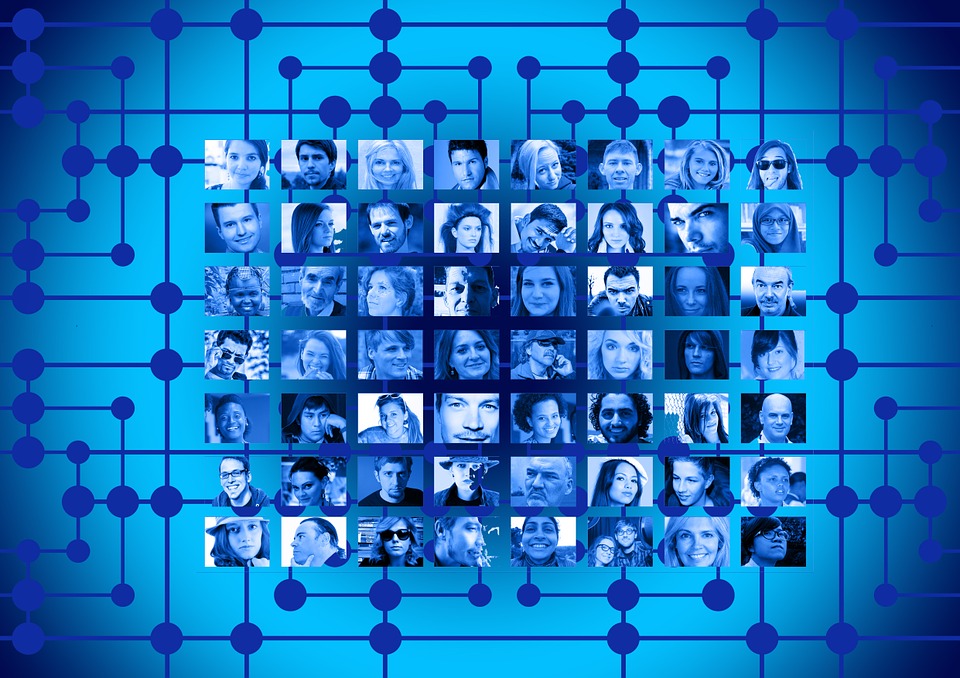 In addition, Russians often met risks of a sexual nature. 65% admitted that they received unwanted content of this kind, almost half (45%) faced with inappropriate romantic proposals, and 31% of Russians received requests to send intimate photos.