Microsoft and the Darwin Museum launched the AR quest

A joint project of the Darwin museum and Microsoft in Russia — the Code of life quest - was launched on the day of knowledge. This is one of the first AR-quests and the largest museum quest in Russia — It’s necessary to pass more than 2 thousand m2 of museum exposition from the starting point to the final. The museum's collection gives an opportunity to think about the most important issues of human development and planet saving.

The idea of the project is to create a high-tech AR-quest in the format of entertainment in training which will attract teenagers and young people to the modern scientific museum.

The Darwin Museum was chosen for the project realization. it is one of the most popular museums among children and teenagers in Russia (more than 200 thousand children visit the museum every year). The partner for creating the quest was the Next.space company which specializes in VR and AR technologies and innovative museum projects.

The Code of life quest is based on multimedia technologies: players interact with real exhibits in AR mode and navigate the territory using a 3D map of the Museum's halls. Translation into English is performed using Microsoft's cognitive services.

"It is especially important for our museum that the quest isn’t only entertaining but also educational. In order to find the Code of life, it’s necessary to interact with real museum exhibits – in total, more than 30 modern and disappeared animals participate in the quest, from the moon fish to the Velociraptor. The useful information about them is very easy to remember thanks to the interactive presentation. The quest is free and it’s possible to take it with the whole family or with friends," - said Anna Klyukina, director of the State Darwin museum.

"Microsoft launched a new regional strategy with a focus on educational and cultural projects in 2019, and one of the elements was the signing of a Memorandum of cooperation between Microsoft Russia and the Russian Committee of the International Council of museums on digitalization. As part of this agreement, Microsoft collaborates with museums in various formats from digitizing collections and museum space to creating new digital content that increases interest to the exhibition – an example of the latter is the launch of quest in partnership with the Darwin Museum. The Museum has a fantastic collection and knowledge base and together we are looking for ways to use modern solutions and new formats to combine education and museum heritage with the possibilities of inclusive technologies," - said Kristina Tikhonova, president of Microsoft Russia. 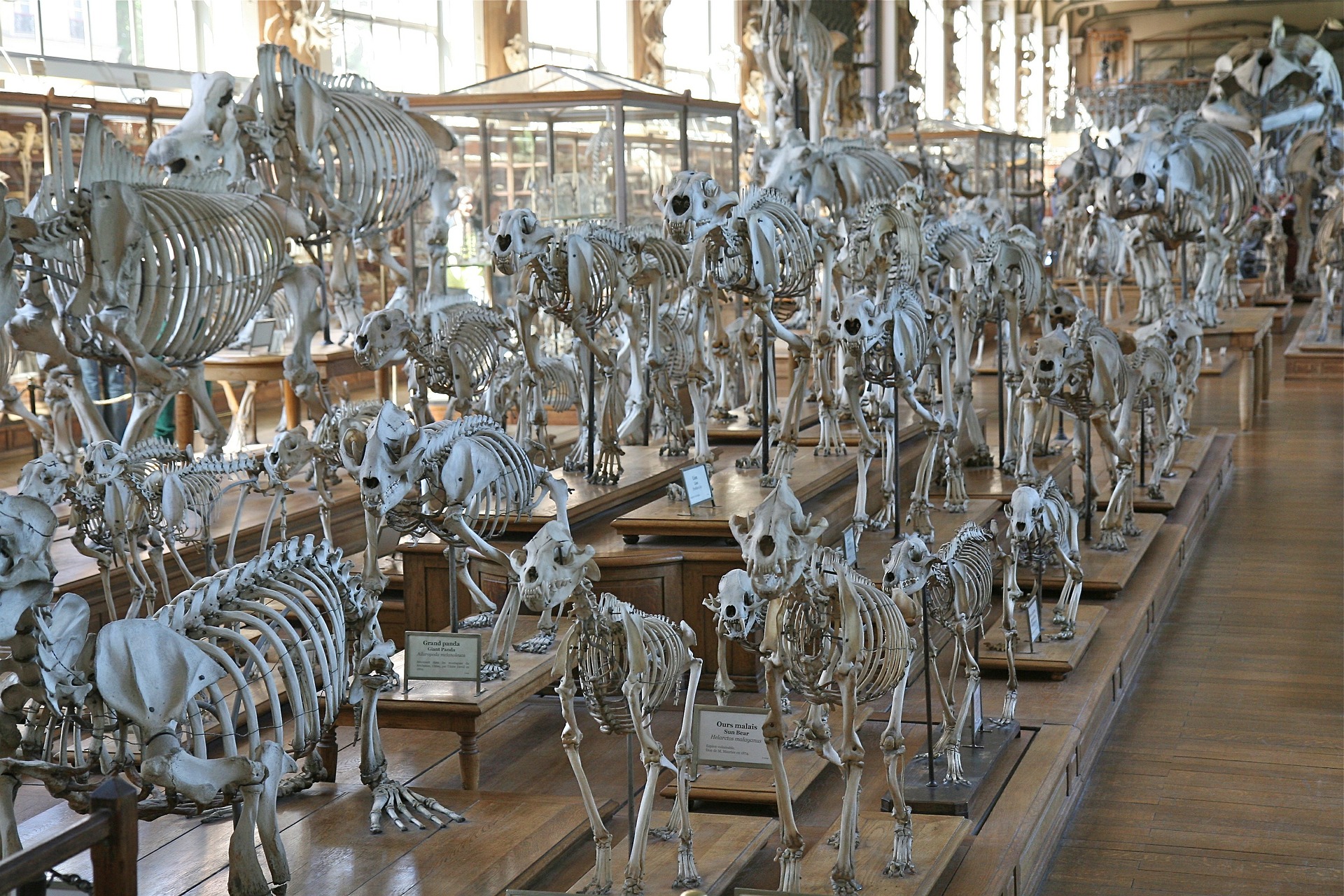