Issues of effective interaction within the team come to the first plan due to the switch to remote work for many companies. According to Megaplan, the majority of employees use messengers at work (94.4%) and to communicate with their family (98.2%).

The majority of respondents (68%) do not like receiving voice messages in work chats — they prefer to communicate via text messages or calls each other. More than half of the respondents (54%) admitted that it is difficult for them to perceive information from voice messages by ear. Only 7% have a positive attitude to them, and the remaining 26% don’t care what kind of information they receive.

Most often, audio messages are exchanged by employees in equal positions (45%). Just over a quarter of respondents receive them from clients, 16% — from directors, and the smallest share of respondents (12%) — from subordinates.

66% of respondents have never sent voice messages during work correspondence. 27% did this in rare cases, and only 6% are convinced that it is impossible to communicate without audio messages.

"Employees' dislike of audio messages is understandable. As our research has shown, most often such messages are difficult to find in the archive or the quality of the recording itself suffers. However, they are irreplaceable on the road and when you need to send a large message — said Sergey Kozlov, CEO of Megaplan. — our service uses audio messages, but with one feature that distinguishes them from other messengers. Before sending the voice record to the other person, you can listen to it and decide whether to send it or to say it again." 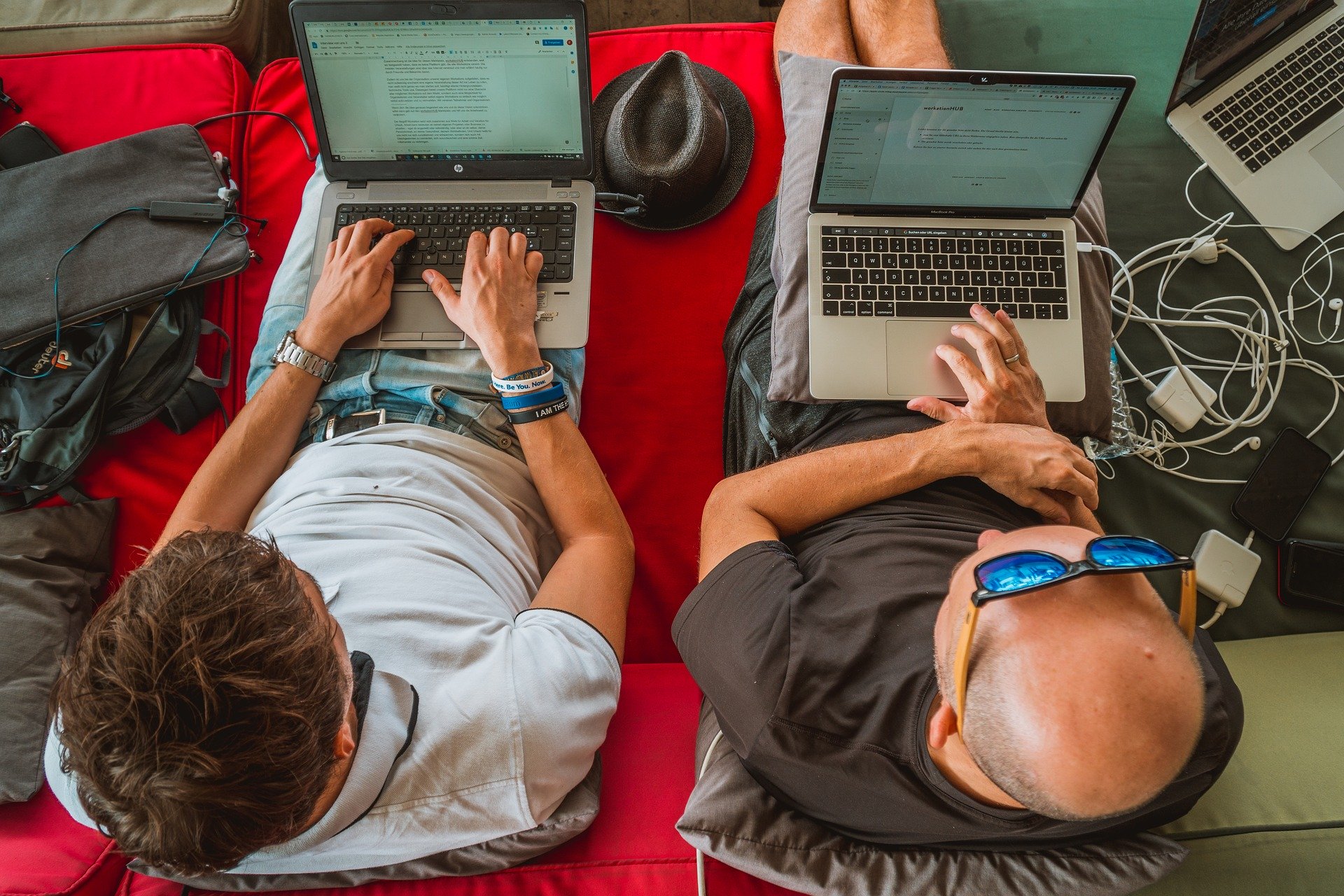