In 2020 robots will sell SIM cards in Russia

On December 19, 2019 the Promobot company announced creation of the Russia's first robot for sale of SIM cards. They will be used for commercial purposes since the beginning of 2020.

As the cofounder and the development director of Promobot, Oleg Kivokurtsev told TASS that the new robot received a dispenser of issue of cards, the scanner of the passport and the terminal for payment which are in a breast zone. For purchase of SIM cards the user will have to address the robot, that will ask to provide the passport for scanning and will enter data in base and on "sim card". After that the person will need to pay purchase by the bank card and to take away the SIM card. All procedure takes several seconds, declared in the company.

It is noted that the android knows 10 languages, including Arab, Turkish and Portuguese therefore he will be able to sell the Russian SIM cards to foreign citizens, including tourists.

Oleg Kivokurtsev says that new robots will be used in Moscow and many large cities of Russia. They will be installed in business centers, stations, the airports, public spaces and other places of the increased accumulation of people.

"The robot is the most reliable employee in the industry of service. He is not late for work, never distracts, is not ill, does not go on leave, it has always an excellent mood. We go excluding all errors of a human factor from service" — Oleg Kivokurtsev said.

The CEO of GoldenSIM (the partner of Promobot in the project of robots creation for sales of SIM cards)  Ravil of Karass emphasized that two technology products are integrated in new development: the automated issue of the SIM card and fast registration through the application which was developed in GoldenSIM.

"Such robot promoter is at the same time both reliable, and interactive solution which does not have analogs in Russia" — he added. 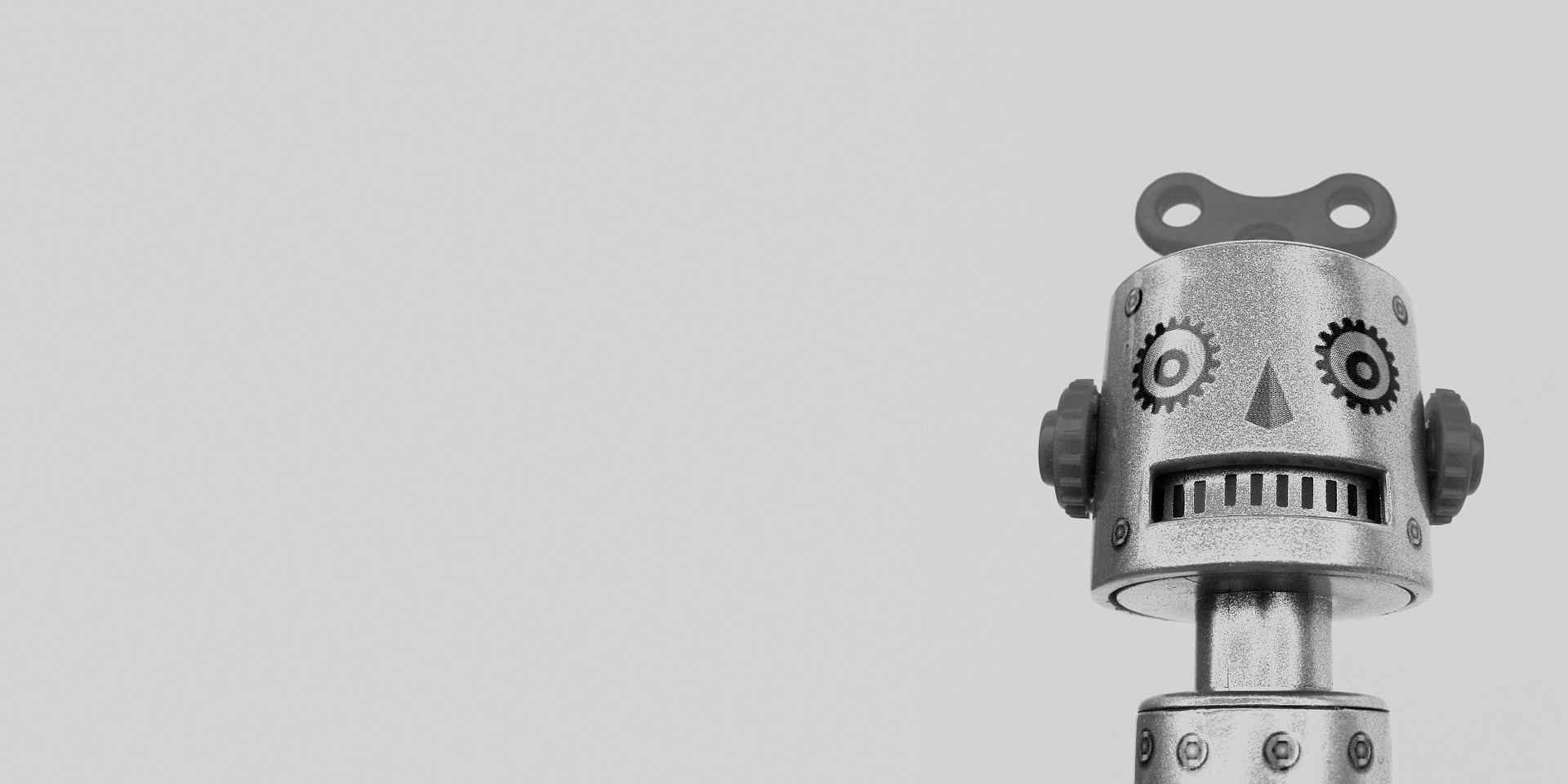