Huawei and Tatneft have successfully implemented data storage systems of a new generation of Huawei Oceanstor Dorado V6 as part of the Tatneft data center modernization project. The implementation of the project has significantly improved the performance of corporate information systems and protected investment in IT, allowing to integrate the system into the existing infrastructure.

Tatneft has an extensive IT infrastructure. A high degree of digitalization and automation allows to control and develop various areas of Tatneft's business such as oil and gas production, oil refining, oil and gas chemistry, tire complex, network of filling stations, electric power, development and production of equipment for the oil and gas industry and a block of service structures.

Tatneft specialists already have a positive experience in operating Huawei equipment, including Huawei Oceanstor V3/V5 hybrid data storage systems, equipment of data transmission network, wireless network construction equipment, servers. As part of the current project, IT division of Tatneft had a task to upgrade and expand the infrastructure for storing critical corporate data in the company's new data center. The main requirements for the system were to ensure maximum reliability of data storage, low latency when working with an array and scalability.

"Huawei has offered a solution based on a new generation of data storage system – Huawei Oceanstor Dorado V6. The implementation of the all-flash array has significantly improved the performance of enterprise systems. In addition, the performance of the array when working with the entire data volume was increased from two to five times. Also the speed of data backup was increased several times due to the deep integration of storage area network with the backup system in the data center," - said Vladislav Skarlikov, head of the system technologies department of Tatneft - Digital development.

"Huawei Oceanstor Dorado V6 all-flash storage system meets the most strict data storage requirements of modern DBMS as well as applications for virtualization and edge computing. The Dorado V6 system has performed well in a variety of scenarios but most of all it suits to host critical corporate applications of large geographically distributed companies as enterprises in the energy and industrial sectors, as well as for telecom operators, financial and government institutions of the federal level, - said Konstantin Savchenko, head of department of customer relations, Huawei Enterprise in Russia. – An important feature of Huawei Oceanstor Dorado V6 is that all components are developed by Huawei and the array doesn’t contain technologies or components from other manufacturers that may have restrictions on Russian companies. In the current geopolitical environment this is an additional degree of freedom and independence for our customers and the possibility of additional protection of their investments in the long term." 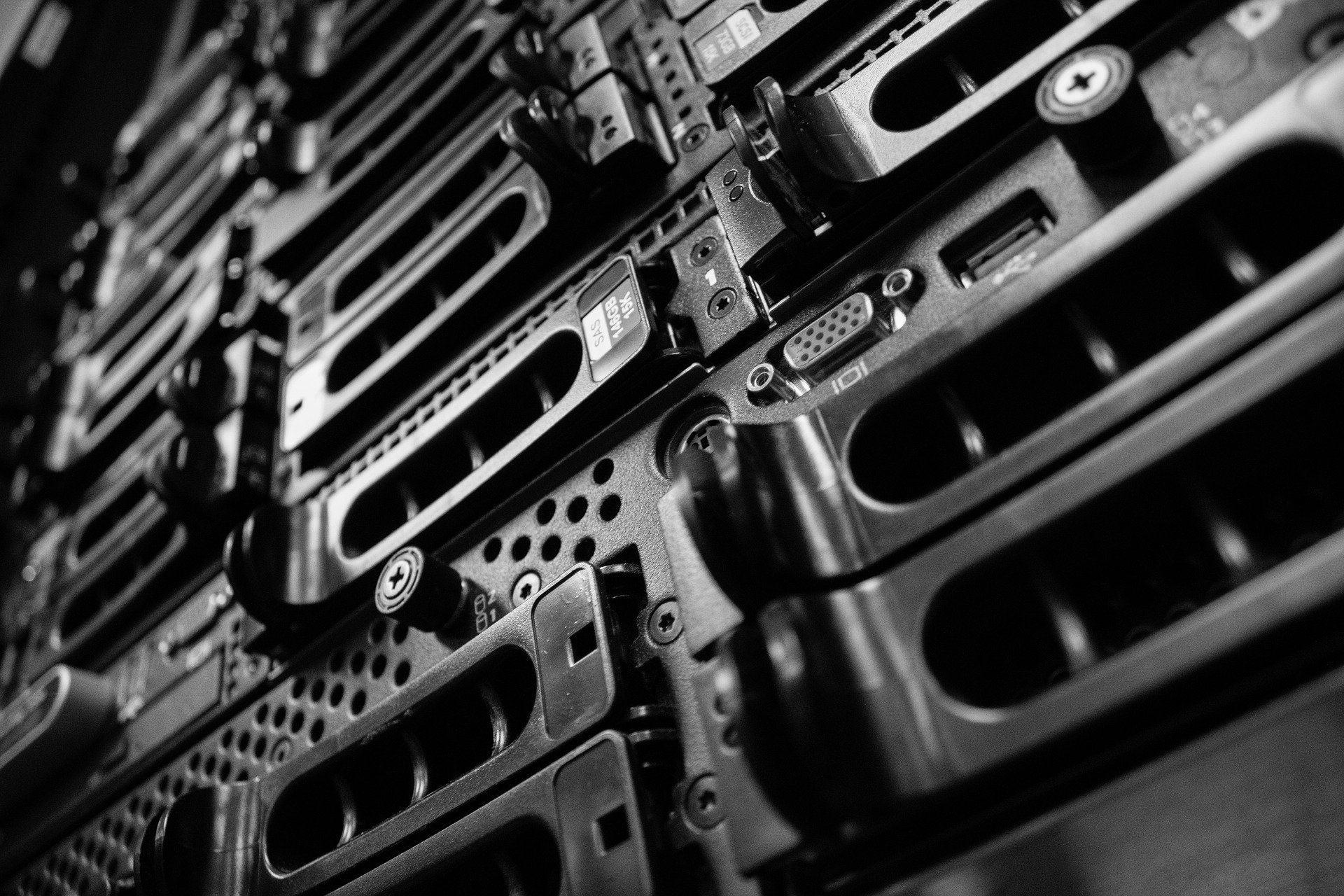