Eset: one in ten users of online dating services is being blackmailed

Eset conducted a study on online dating, interviewing about 2,000 Russian users. As it turned out, the "active search" status can lead to unpleasant consequences for your reputation and wallet.

Respondents shared both positive and negative experiences of searching for the other half in the network. In the first part of the study, participants were asked: "do you use mobile dating apps?".

7% of respondents admitted that they use them regularly. Every fifth user sometimes visits such applications. 10% are simply interested in other people's profiles, 37% prefer to communicate live, and 26% don’t know about the existence of such a method of dating.

Eset experts examined the specific problems faced by the respondents. It turned out that 11% became the victims of blackmail, 45% and 34% of users dealt with fake accounts and fraudsters.

Malicious links from interlocutors were received by 38% of respondents on dating sites. The spread of such links in chat rooms of dating apps is quite a dangerous threat.

The popularity of services for online search for a couple or just a sincere interlocutor is growing and that is used by hackers. Despite this, users are careless about their own security on the network. For example, almost half of respondents (47%) believe that protection of mobile devices is not necessary, and don’t install an antivirus on smartphones.

Eset recommends to pay more attention when meeting online. It’s better to use comprehensive antivirus solutions that will warn of a potential threat in time. It’s also important to remain vigilant, not to tell the payment data and other personal information to an unfamiliar interlocutor. 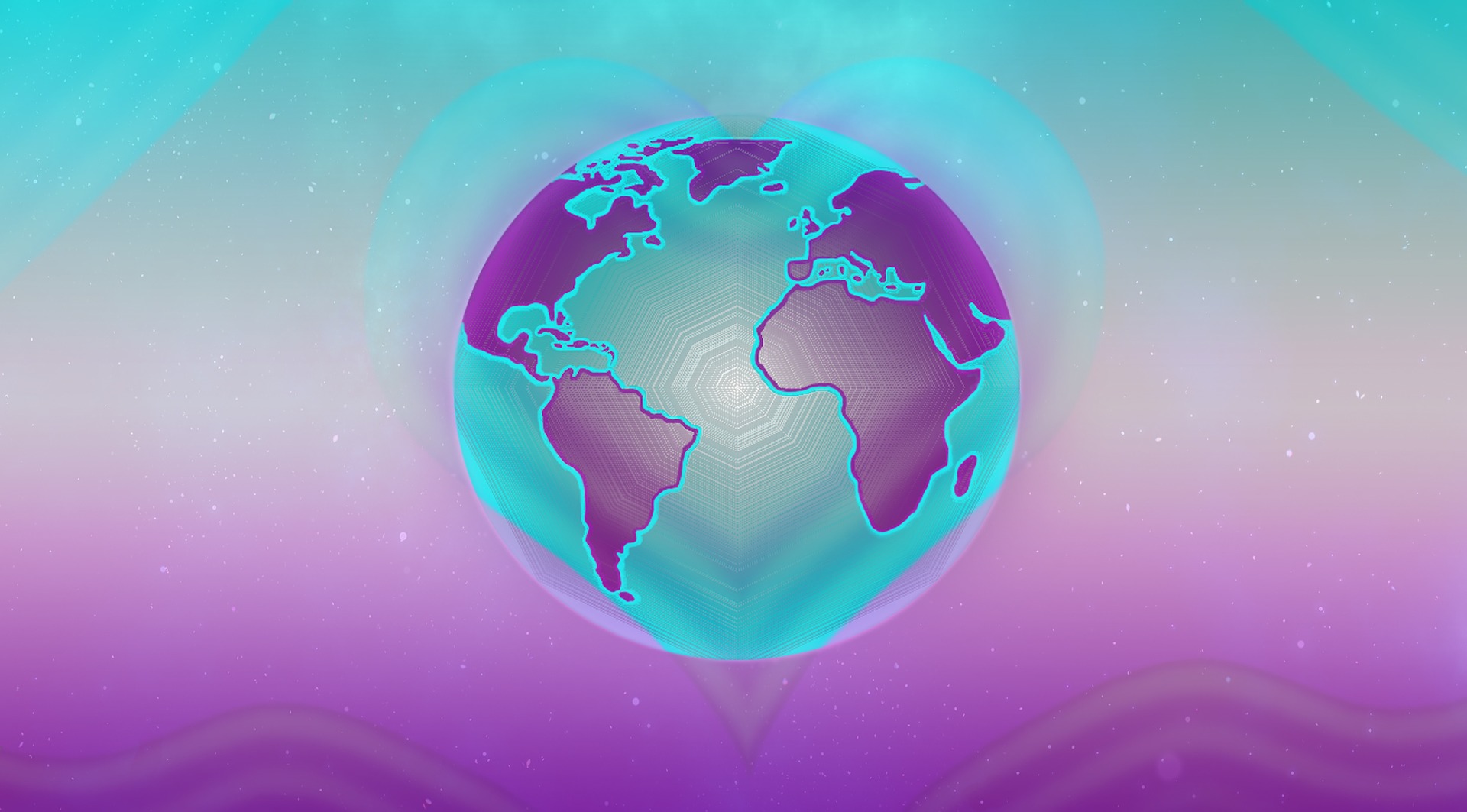