The construction of innovative pilot "smart" quarters and public spaces in Moscow, the organization of public safety of apartment buildings, interaction with law enforcement agencies and emergency services, the integration of intelligent systems were discussed by the representatives of the Moscow Government, the administration of the South-Eastern district, management companies, property developers and developers of solutions and security technologies on the 15th of April.

Within the consultative meeting "Smart and safe city. Smart quarters» Ivan Parkhomenko, head of projects of the information technologies Department of Moscow, told about the results and prospects of the pilot project "Smart quarter in Maryino". Alexey Yakimov, Deputy head of the Department of Informatization of the prefectural of the southern district of Moscow, told about the directions of development of the smart quarter in Maryino. The pilot project "Smart Quarter" is implemented by the Government of Moscow on the territory of seven apartment buildings in the district of Maryino. The goal of the project is to integrate advanced technologies into existing buildings to improve the quality of life, ensure comfort and safety and optimize the expenses of the city and residents. 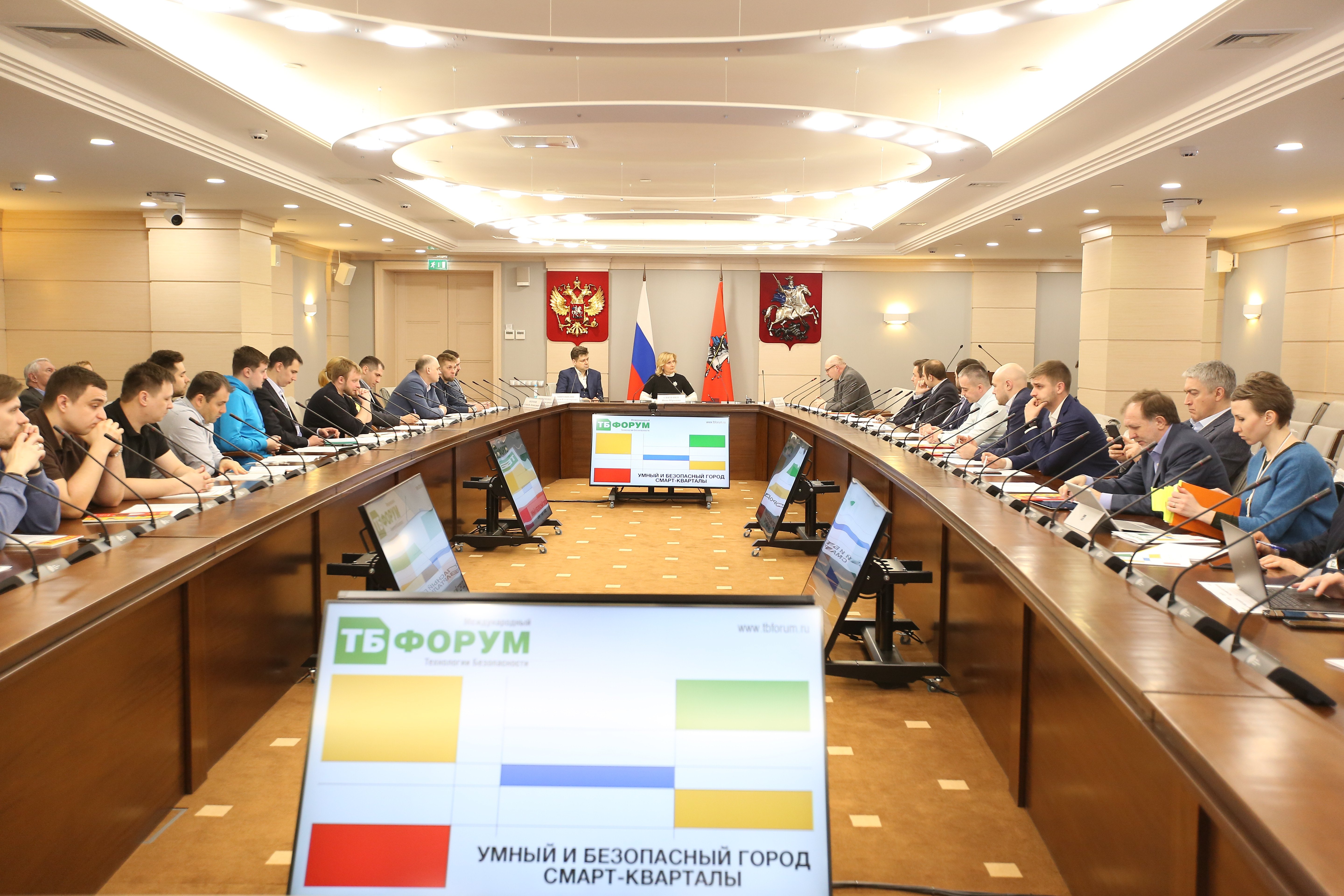 Representatives of such companies as Elektronika, Russian broadcasting and warning networks, Borlas, Prosoft-biometrics, Kaspersky Lab, Alphaopen, Wisenet Samsung, Beward, Transset, 3C Group, Rebetech, Sputnik participated in the opinion exchange, formulation of proposals and solutions to improve the level of security of city and discussion to integrate modern intelligent technologies to solve the tasks.

As a result of the event, it was decided to create a working group and include the next event in the annual program of meetings.

We invite manufacturers and suppliers to choose options for participation in the review of technologies at TB Forum 2020 and effectively use series of meetings with customers for the development of your business and sales.