According to the Prosecutor General's office, for the first eight months of 2019, the number of registered crimes in Russia showed an annual growth of almost 67%. Cybercrime is ahead of all other types of crime. The growth was almost double in 2018.

The Prosecutor General's office describes the rise in cybercrime as "very significant." If compare with the data that the Agency provides for other types of crimes, the growth rate in this segment is the highest.

From January to September in 2018, there were 12 1247 crimes using ICT or in the field of computer information in Russia. As the Prosecutor General’s office noted then, in comparison with the same indicator for 2017, the number of crimes of this orientation has increased almost twice.

In April 2019, the administration of Rostelecom reported that at the end of 2018 the number of cyber attacks were doubled in Russia, while the income of hackers broke the mark of 2 billion rubles. For the whole of 2018, the specialists of the Center for monitoring and response to cyber attacks Rostelecom Solar JSOC registered 765259 attacks – 89% more than in 2017. Victims of 75% of cyber attacks were credit and financial organizations, as well as enterprises in the field of e-commerce and gaming.

Positive Technologies company estimated the growth of the number of successful cyberattacks in Russia in 2018 at the level of 27%. In 49% of cases hackers attacked infrastructure, in 26% — web resources of companies. In 30% of cases, criminals stole personal data, in 24% — credentials, in 14% - payment data. In general, the number of attacks aimed at data theft increased. Kaspersky company noted that in 2018 the number of malware attacks increased by 29% - excluding DDoS. 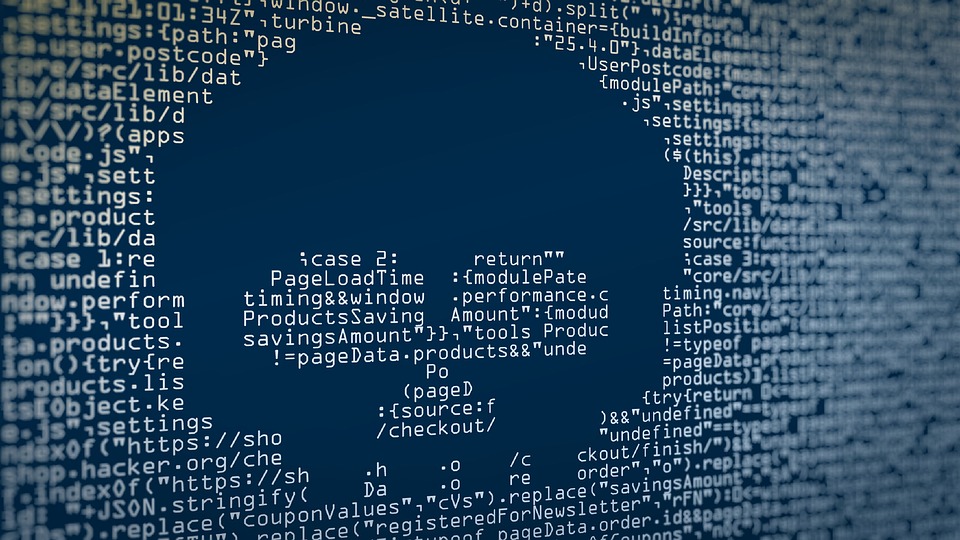