Chinese state-owned company comes to Russia to take "15% of the market", pushing Huawei and Cisco

H3C company under the Chinese state corporation has succeed to enter Russian ICT market, planning to take its own niche in the competition with Cisco and Huawei. After three years Russia will become the primary foreign market for it.

Chinese H3C is coming to Russia

The Chinese company H3C is going to enter the Russian ICT market and grab a 15% share of it, becoming one of three leaders. That was said by Tony Yu, CEO of H3C, and Gary Huang, senior vice-president of the company.

Most likely that top-managers of the organization didn’t mean the whole market of information and telecommunication technologies of our country but the key segment of it, relevant, first of all, to decisions for corporate networks and data centers. This, in particular, is indicated by the fact that among main competitors representatives of H3C named Cisco and Huawei.

Besides, describing the potential of the company, which will allow to stay in Russia, Gary Huang indicates its leader positions on the network market of China. According to the company data, it has the share of 37.5% in China in the segment of corporate network, and in the segment of corporate wireless local network – 34%. Also the company is sure in segments of commutators for data centers – 41.9%, blade-servers – 42.6%, all-flash store– 24.8%.

In Russia the company will be presented as a full-fledged branch, which is planned to be located in Moscow city. According to Gary Huang, this won’t be just an office but the local subsidiary enterprise. Its legal entity is currently in the process of registration.

In Russia the company will work with customers via partners. It has already signed agreements with two tens second level partners, with other twenty companies the negotiations are in process. Concerning first level  partners – distributors, supposedly, H3C will have three of them. With the first of them, Merlion, the contract should be signed on September 11, 2019.

Firstly, H3C company is ready to offer Russian customers only four categories of its products: cluster routers, commutators, access points and solutions to create cloud computing environment. Later top manager described that the company decided to present the most mature products but «this doesn’t mean that later the offer won’t be extended».

The company said that it decided to enter the Russian market because of the start of the digital transformation processes in the state and business spheres. As Tony Yu said, during three years Russia will become for H3C the number one foreign market.

H3C company already opened its branch in Russia in 2005 but then it was a part of the joint enterprise of Huawei and 3Com. Soon after that owners of the company began to change and after several years it closed abroad about 30 representatives, including Russian. 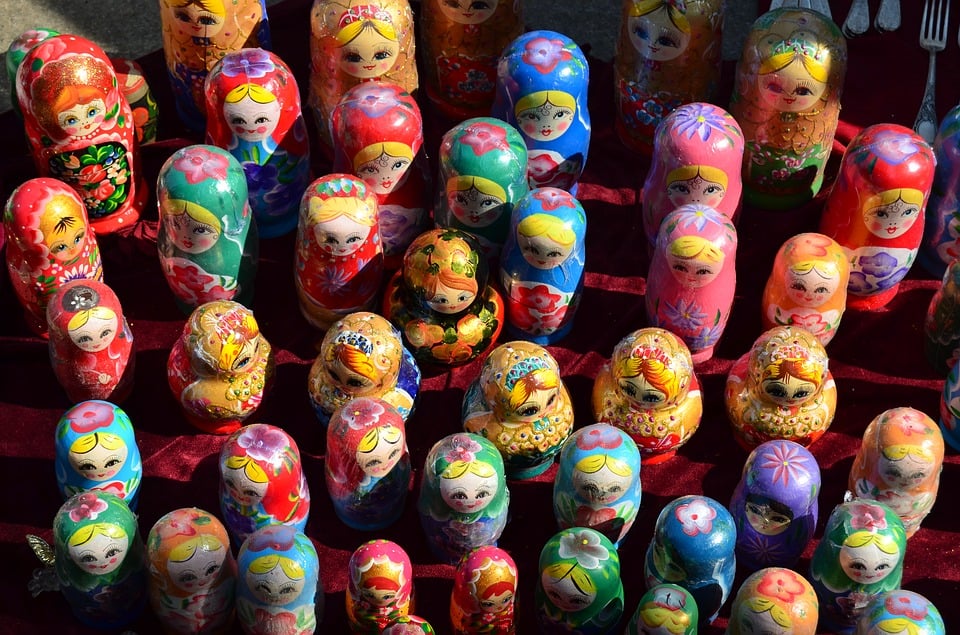