"In 2019-2010 BlaBlaCar is going to present in Russia an ability to make online-payments between a companion and a car owner, a passenger and a road carrier", – announced the Head of the service Nicolas Brusson. The company launches the system in all markets and expects that most of the payments made by users will go online in a few years.

"One of the reason to install the system is to raise the level of trust and confidence of the service. If you know that a passenger has paid online, you understand that he has taken a certain route  with a certain driver at a certain time. Besides there are less chances that a passenger will cancel a trip because of financial obligations", – marked Brusson.

In some countries, for example, in France and Spain, online payment has already become obligatory for BlaBlaCar users and in Germany the decision on how the trip should be paid is made by the driver. However, in any case, the user will have to pay an online commission. "So in any case, we will be able to track that a particular passenger contacted a particular driver. This is one of the main requests of the audience — to know who will be a driver or a passenger", – said Brusson. The reliability of BlaBlaCar should be improved thanks to binding a bank card to the user's account what will allow the service to fine users in case if someone has arranged a trip, but did not come. 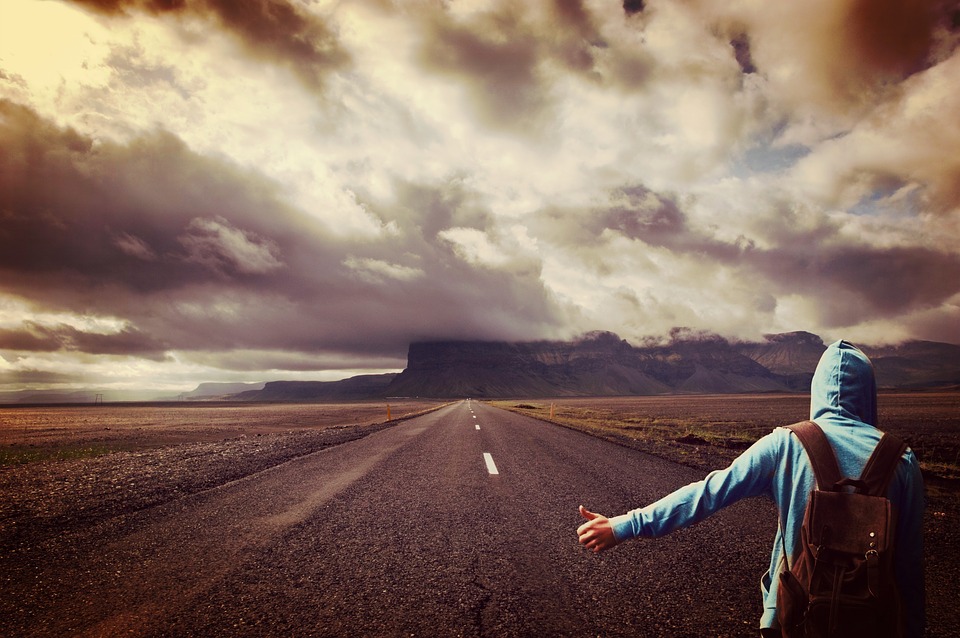 The company hasn’t decided yet whether online payment will be obligatory for all users in Russia and what about the Commission for the use of the service. Earlier BlaBlaCar in Russia didn’t take a fee from users. Only in October 2018 the company introduced a paid subscription. However the introduction of paid services didn’t reduce the number of customers. Now the company has 20 million users in Russia.

At the end of January BlaBlaCar began to implement passport electronic identification in Russia: some users were offered to provide the passport number and its validity period, name, date of birth to the service. The system of electronic identification will be improved. The procedure will remain voluntary for users, but the company expects that in the future this option will be used by an increasing number of users. "Drivers can show that it’s safer to go with them, increase their level of confidence and attract more travelers. The same is for passengers: if you are a proven one, more drivers will confirm your advance booking", — said the head of BlaBlaCar.

According to Brusson, the company wants to increase the uniqueness of each account, so BlaBlaCar tries to encourage users to add more information about themselves, upload a photo, leave feedback, estimate other community members etc. Representatives of taxi services agree that this can improve the security of the service. "With cashless payment we know exactly who and when paid for the service, reducing the risk of fraud and possible negative situations," — said the representative of Citimobil. According to him, Russians start using cashless payments more often.