The production of the Axis Communications network cameras equipped with the newest ARTPEC-7 chip of own development of the company began at the Jabil plant in the Tver region. In November, 2019 Mark Pavlitsa, the regional communication specialist in Russia, the CIS and Eastern Europe of Axis Communications, reported about it.

ARTPEC-7 was provided in the spring of 2019 and optimized under IP video surveillance. As the main differences from chips of the previous generation developers call advanced digital image processing, the raised security level, more effective compression of video flows and implementation of powerful video analytics on computing resources of this processor.

One of innovations in the new chip - the Lightfinder 2.0 technology providing brighter image, more saturated and realistic colors of video at the low levels of illumination than earlier and also the high definition of moving objects in the most dark sections of the image.

One more technology - Forensic WDR – is intended for dynamic super loudness and more informative image of moving objects and also higher detailing of an observed scene in the presence of a background flare and strong differences of illumination.

In ARTPEC-7 there is also a built-in functionality of detection of objects in real time allowing to distinguish people, machines and persons. Axis specified TAdviser that the speech in this case goes about ability to define type of the represented object, function of face recognition in the solution is not put.

"It is convenient to us to have own chipset to provide a high image quality even in difficult light conditions, to test all our applications on the platform. Existence of own chip to some extent raises the price of our products, but it corresponds to that quality which we want to reach. Axis acts as a bonus brand for corporate projects of large scale. Products which are manufactured in Russia it is not those cameras which put to themselves to the dacha", - Mark Pavlitsa noted.

The representative of the company added that at the same time some models of cameras intended for separate types of tasks use chipsets of third-party developers, for example, of Ambarella.

According to TAdviser, among the first clients for whom production of cameras began with ARTPEC-7, - the Russian Railway, Gazprom Neft, St. Petersburg Metropolitan.

In total at the Russian plant Jabil where production of the products Axis is placed since 2016, 16 models of the cameras Axis are produced, 15 of which belong to a P-series. Initially the company began local production with 10 models.

According to Axis, since 2016 at the local plant Jabil "several tens of thousands of cameras" were produced. The products manufactured in Russia are delivered also to Belarus and Kazakhstan. 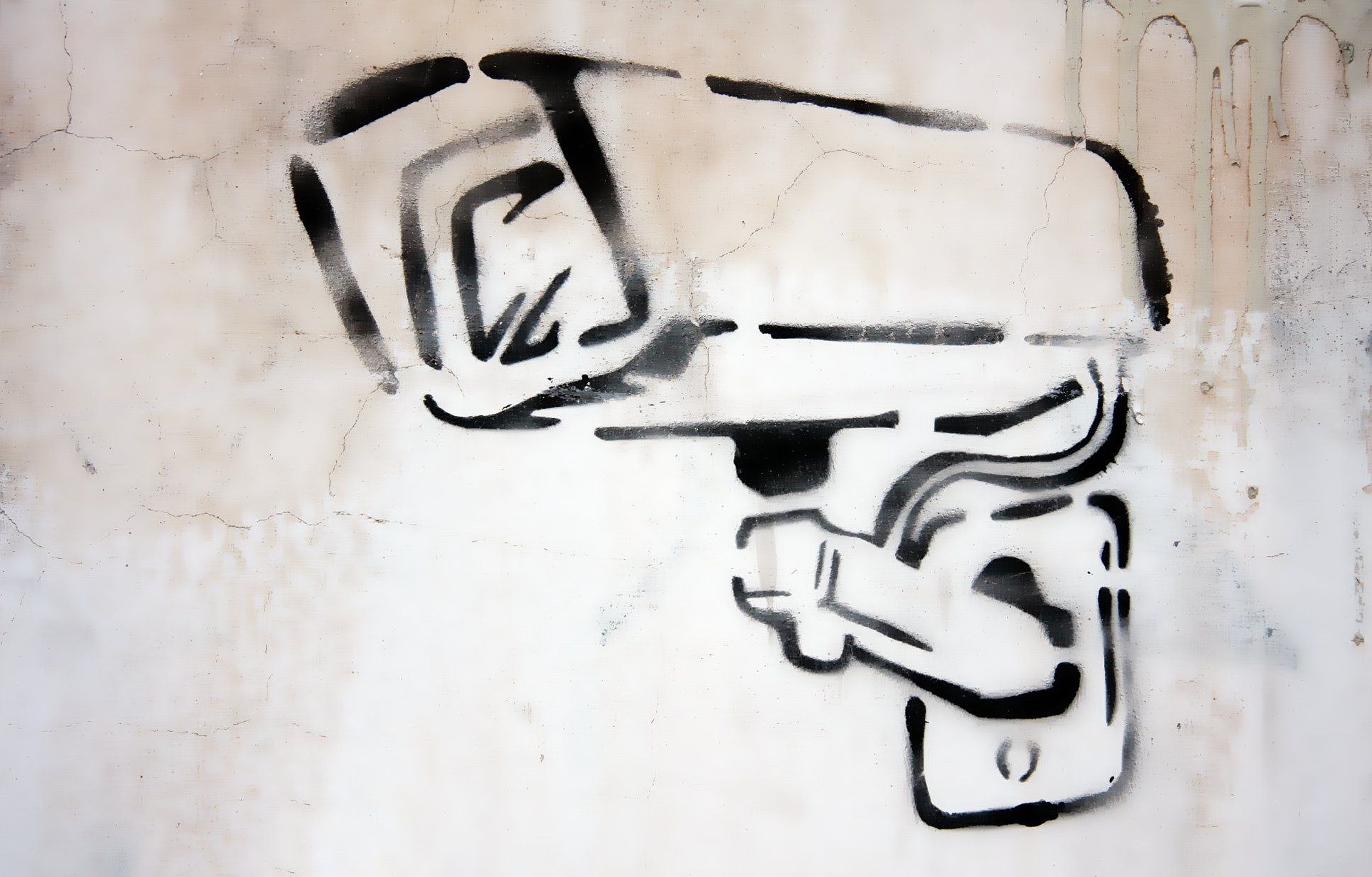