Avast experts: 44% of smart homes are vulnerable to cyber attacks

Avast, a digital security solution provider, said that almost half of smart homes are vulnerable to cyberattacks. The Avast Smart Home Report 2019 presents data from the analysis of 16 million smart home networks. According to these data, 20.11% of homes in Russia have more than five connected devices. 44.07% of such smart homes have at least one vulnerable device. These figures indicate a serious risk that the technology of the IoT poses to homeowners. Just one unprotected device can compromise your entire home network.

"People who buy a TV with Smart TV function to watch their favorite TV series on Netflix or who connect the baby monitor to the Internet often don’t know how to ensure the security of these digital devices, — said Ondrej Vlcek, the President of the Department of consumer decisions, Avast company. — To connect to the network of home, the hacker just needs to find one unprotected device. After that, he will have access to the rest of devices, as well as to the stored or transmitted personal data, including real-time video and voice messages. Simple security measures as the use of complex unique passwords and two-factor authentication to protect devices and timely update of software will significantly improve the reliability of the digital home." 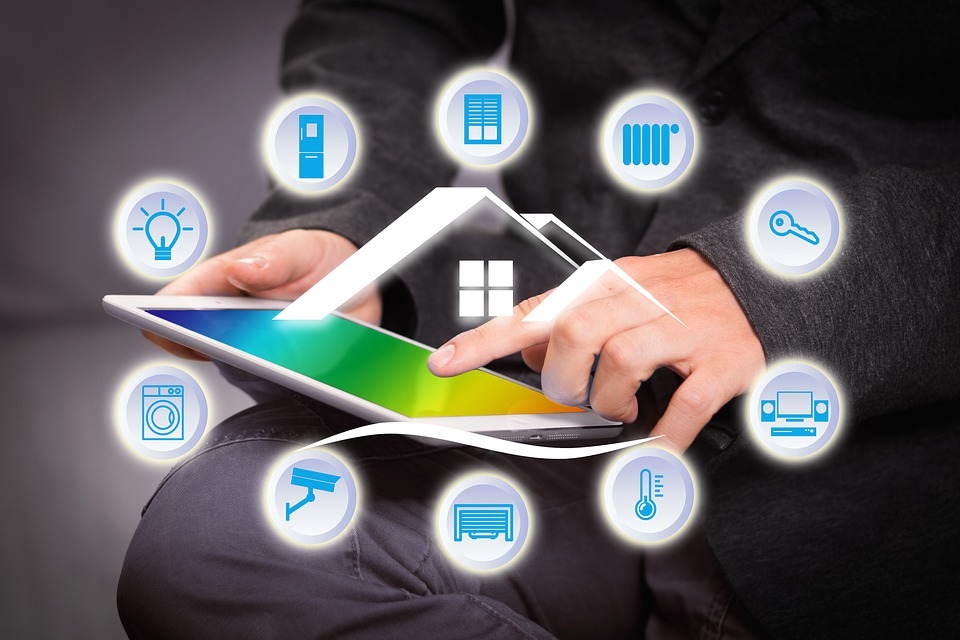 According to experts, vulnerability sources of majority of home devices (68,9% in Russia) are simple passwords and using of one-factor authentication. The latest security fixes haven’t been installed on 33.6% of devices in Russia.

Avast specialists have also checked 11 million routers all over the world. It was found that more than half of the devices (59.7%) have these vulnerabilities in access details and software. In Russia this indication is 96,66%. Outdated programs are often the most sensitive in security systems. Hackers can get the access to other connected devices easily with their help.

Avast researchers identified five popular devices that are most vulnerable to hackers: the printer is 32.9%; the network device (point of connection that is able to send and receive data, acting as a communications hub) — 28,9%; surveillance camera — 20,8%; network attached storage (NAS) — 7,8%; media player (set-top box, Chromecast, TiVo) and 5.3%.

Printers have proven to be the most vulnerable devices in the world. In each of the countries where the survey was conducted, they occupied one of the top three lines of this anti-rating and in the US, Canada, Australia, Singapore, South Korea and Japan came in first place. Media players (set-top boxes, Chromecast, TiVo), which are also included in the top five of poorly protected "leaders", are the third most popular IoT devices in any smart home. The first two are TVs and printers.