Alternative in favor of Russia

ITV Group and Huawei have developed a solution in the field of physical security. It is a server based on Huawei hardware and Axxon Next video surveillance software. The servers will be produced at a new factory in Nalchik (the Kabardino-Balkarian Republic). In the future it is planned to increase the degree of localization. Experts note that the solution can’t be called completely Russian yet but the product has a number of competitive advantages both from the side of security and from the market situation.

At the end of 2019 ITV Group signed an agreement with Huawei on cooperation in the development of hardware and software systems for physical security. The companies have set a goal to create an intelligent system that won’t only effectively solve the tasks of the state and commercial customers but also meet the Russia's way to the digital economy and technological sovereignty. The companies have done a lot of work since then and preparations to launch the production of servers in Nalchik are in process.

The solution of ITV Group and Huawei isn’t yet a system of Russian origin in the full sense but companies see prospects for development in this direction. "It already has a number of advantages: the solution is an alternative to the market-dominating systems based on components of Western origin; it is based on components that are produced in countries that didn’t support anti-Russian sanctions; it has the highest energy efficiency and attractive price; it has a program code that is completely open to the state customer; meets the requirements of strategic and critical facilities. To sum up, this is a solution that our security market has been waiting for a long time.” – said Andrey Khristoforov, commercial director of ITV Group. 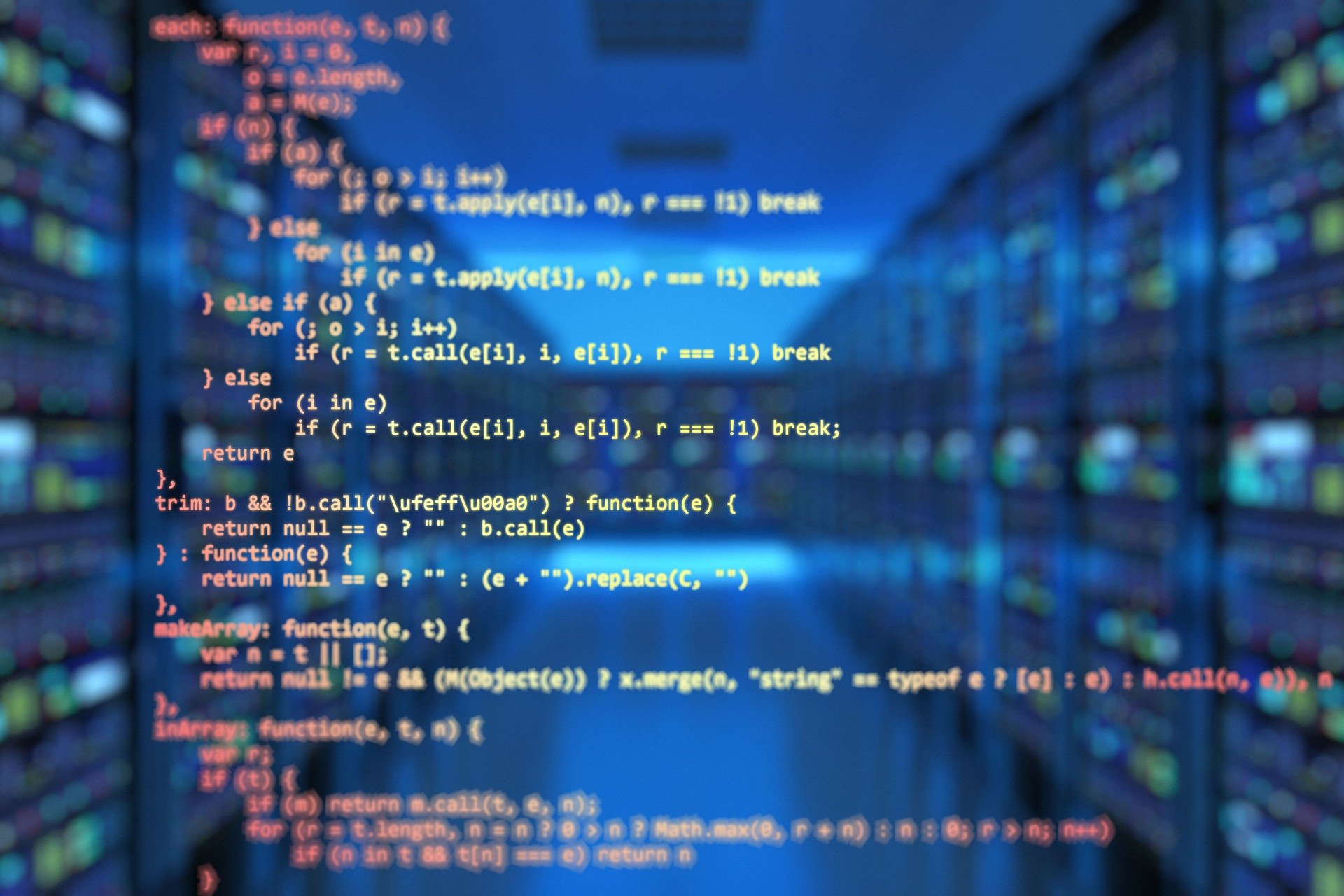