Accenture opens an office in Rostov-on-Don

Accenture has opened a technology center in Rostov-on-Don . Media representatives and partners were presented the office, told about the company's plans in the southern region and technological trends.

Accenture said that the launch of the center in Rostov-on-Don is a logical continuation of the company's development in Russia. The first technology center was opened in 2007 in Tver.

According to Vartan Dilanyan, Accenture's CEO in Russia and Kazakhstan, Accenture is creating a technology hub for customer service in the southern region of Russia by opening an office in Rostov-on-Don.

"Accenture's Russian practice continues to expand its geographical presence, providing job creation, building local expertise and developing a local technology product. According to the Technology Vision 2020 survey, 93% of Russian top managers recognized that digitalization has become an integral part of business and our lives. The current situation also confirms that technologically equipped companies are becoming more competitive. Opening an office in Rostov-on-Don is a response to these changes and another step towards digitalizing our business and supporting our clients in any region of Russia," – said Vartan Dilanyan.

The company noted that the self-isolation regime didn’t stop the work on launching the center and employees were hired in a remote format. Now the staff consists of more than 70 specialists in such areas as enterprise development, e-commerce, SAP, Big Data, ServiceNow etc. It’s planned to double the number of specialists by the end of 2020.

During the period of self-isolation, Accenture conducted online training for new employees to immerse them in the unified culture and standards of the company's network of technology centers. In total, this network has 50 centers that employ more than 250 thousand people around the world.

"In connection with the self-isolation mode, it was decided to launch the technology center in Rostov-on-Don remotely: we attracted employees and launched projects online. I would like to note that the health and safety of the team is our first priority. The space of our new office is organized as safely and comfortably as possible," - said Maria Grigorieva, managing director of Accenture Technology in Russia.

The technology center in Rostov-on-Don have the tasks of application implementation, software development and outsourcing of business processes and applications for large Russian and international companies. Accenture in Russia has experience in creating a technology center in Tver, opened in 2007 and now there are more than 600 people in it. The company plans to apply this experience in Rostov-on-Don, in particular, in the field of staff training and development, mentoring and transfer of experience, internship programs and work with students.

"The company has been planning to open another office for three years. At first, customers weren’t ready to work in distributed structures. Over time, it became clear that this model is effective. Over the past three years, the number of employees in Tver has tripled and the demand for services continues to grow – this was the starting point for opening a second location in Russia," - said Oleg Chernyshev, head of the Accenture technology center in Russia.

"Companies of the southern region, constantly developing, are aware of the importance of digitalization and put the use of new technologies in their strategy. First of all, these are companies from the field of agriculture and retail. I am confident that Accenture will become a reliable partner in the development and implementation of their IT strategies, in the digitalization of processes aimed at business growth. We are ready to share our expertise concerning the advantages of outsourcing compared to conducting development on their own and in many other areas," - said Anton Yagodinsky, manager of Accenture's Rostov office.

Accenture noted the steady growth of the IT sector in the southern region. A number of companies are opening their own divisions here, many startups are being created and regional IT enterprises are actively developing. Companies working in the region are also presented in both the Russian and global markets. During the pandemic, many of them focused on the possibilities of digitalization. 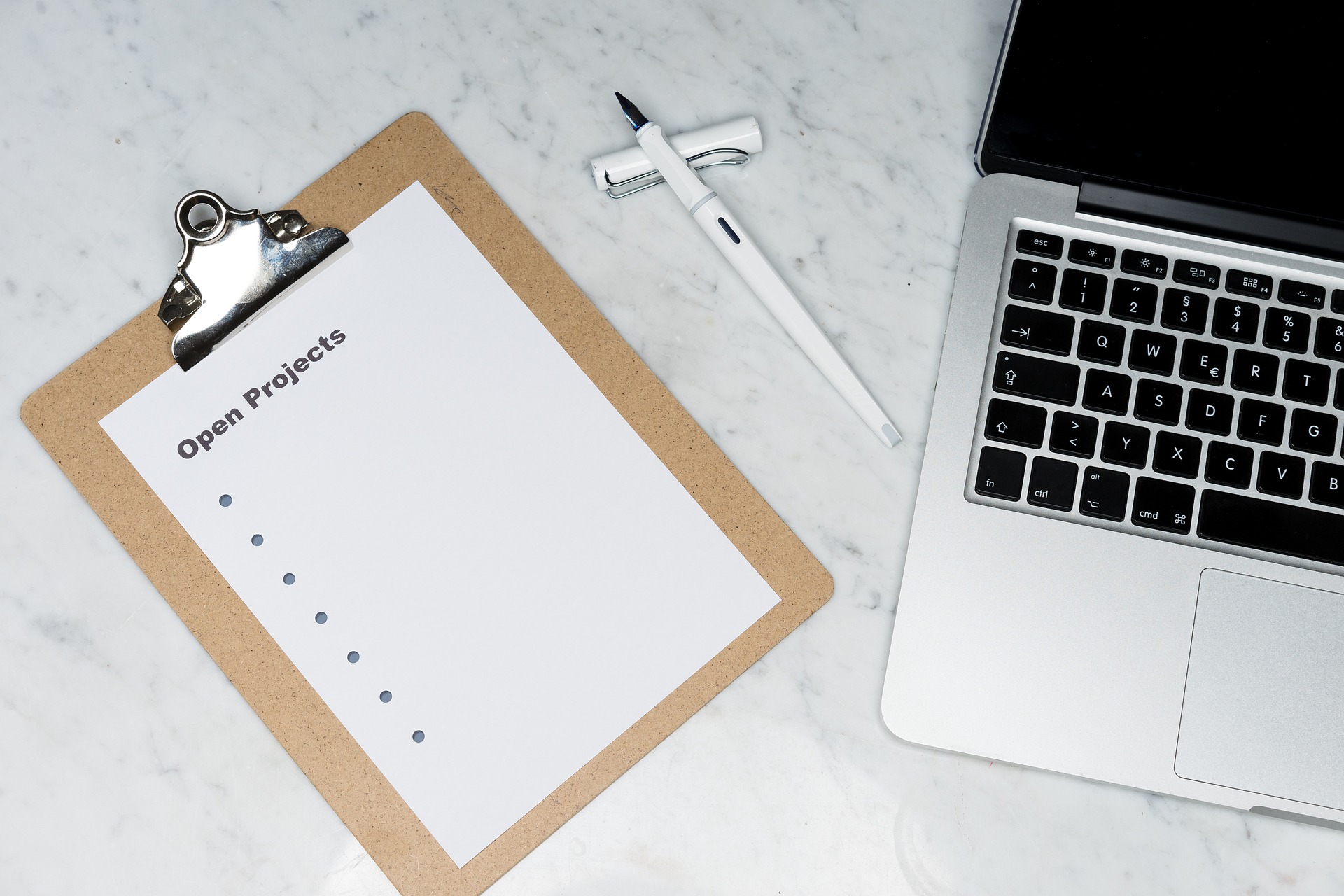